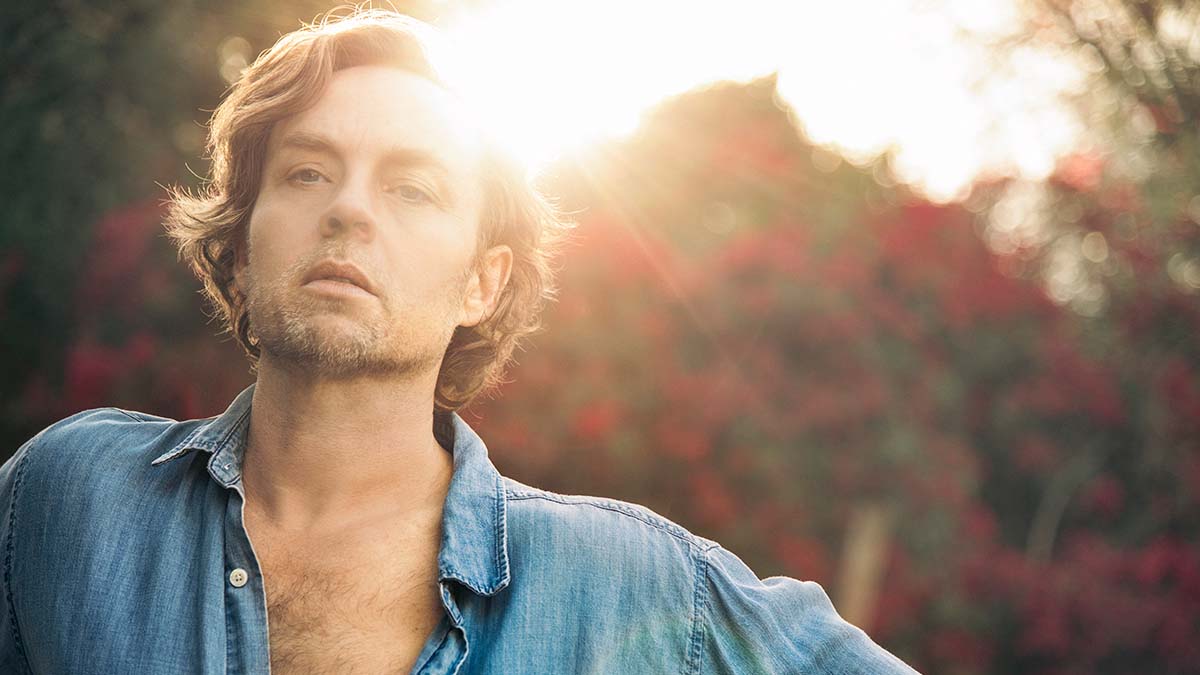 Darren Hayes will release new album ‘Homosexual’, his first in over 10 years, on 7th October 2022.

The news arrives with new single ‘All You Pretty Things’, which is available to stream and download now. You can watch the lyric video at the top of this article.

‘Homosexual’ was entirely written, performed and produced by Hayes over the past two years from his base in Los Angeles.

“I named my album ‘Homosexual’ for a variety of reasons.  The most obvious, is that I’m a gay man who grew up in an era when that word was used to shame and vilify people like me, so I wanted to reclaim it.  I’m also a recording artist who came up in an era where being openly gay was frowned upon and I experienced first hand, the attempted erasure of my true identity from the marketing department of a major record label.  But perhaps the most important reason I chose this title is that in 2022 I’m living in a time and in a country where the freedoms of LGBTQI+ people are more at risk than they’ve ever been.  Moments like the ‘Don’t Say Gay’ bill in Florida, or the constant attacks on trans people, have made it clear to me that now is the time to be as loud as possible about who I am.

So on the front cover of my album, I’m proudly lounging upon my version of a stairway to heaven.  Blazoned across me, in the brightest hot pink neon, is a word the 11 year old me used to be terrified of. I lounge proudly underneath the electric buzz of this symbol, this term that used to be used to denigrate people like me.  Now it’s my word.  Now it means whatever I want it to mean.  If you haven’t worked it out yet, I think it means something magical, amazing, unique and essential.

My name is Darren Hayes.  And I’m a proud Homosexual”.

The album will be available on multiple formats including a 14-track digital version, and 13-track CD, standard double vinyl and signed, limited, deluxe double vinyl. The standard vinyl will feature turquoise coloured vinyl and inner sleeves with unique artwork. The signed deluxe double vinyl will be strictly limited to 1000 and will have peach coloured vinyl, a gatefold cover with unique artwork and an 8-page lyric booklet. ‘Homosexual’ can be pre-ordered now.

Hayes has also announced a special VIP Zoom event for 20 lucky fans, taking place on Tuesday 23rd August 2022. Fans will get the chance to ask Hayes a question and details will be announced on the singer’s socials this week.

Hayes also recently announced his ‘Do You Remember?’ UK tour, his first in over a decade. Extra dates were announced after pre-sales sold out in a matter of minutes. To purchase tickets, visit www.gigsandtours.com, www.ticketmaster.co.uk and www.darrenhayes.com.