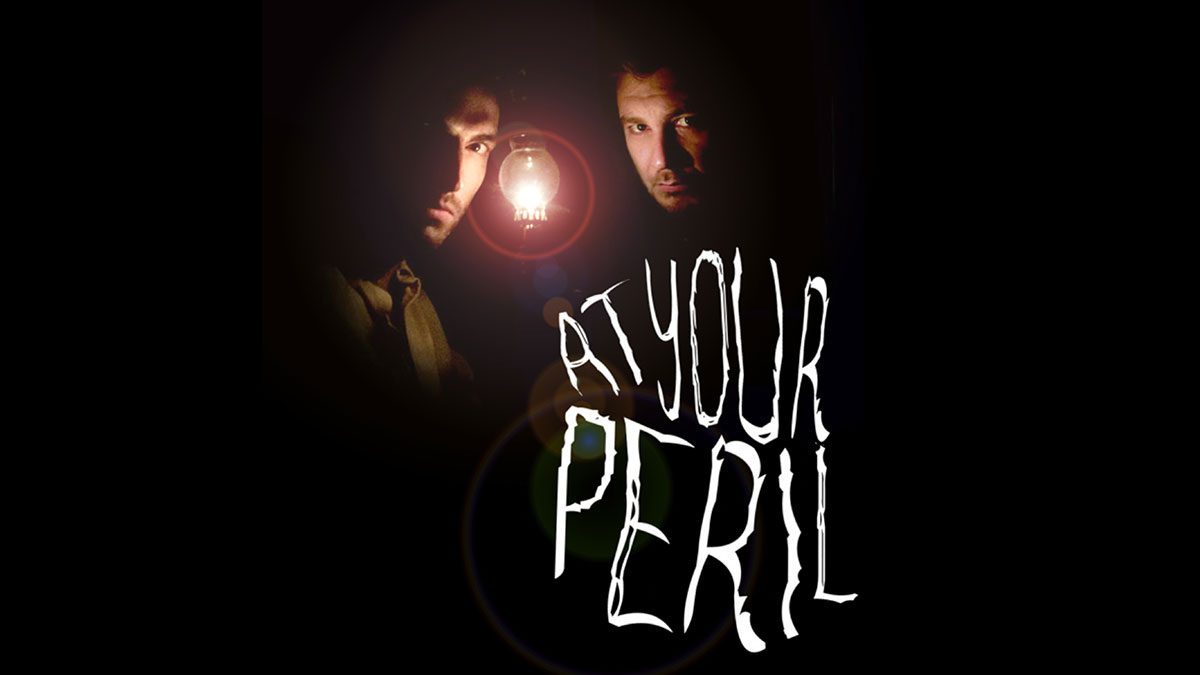 Credit: At Your Peril

Acclaimed anthology podcast ‘At Your Peril‘ will return for a fourth series on Halloween (31st October 2021), it has been announced.

Known for telling spooky stories for adults, the podcast was created by Arthur McBain and Owen Jenkins.

The first episode of series four will be released at midnight on Halloween and the series will run for seven weeks. Series four will include seven brand new stories, including a twisted listen-along meditation app, a maddened stamp collector, a ghoulish estate agent and an unhinged paparazzo.

The series will also feature a special episode about a gruesome world of fragrance, ‘The Family Legacy’, written and performed by renowned indie perfumer Sarah McCartney. ‘At Your Peril’ are collaborating with McCartney’s perfume house 4160 Tuesdays to release a special edition fragrance to accompany the series. Details about how to snap up one of the limited edition bottles will be revealed when ‘The Family Legacy’ is released – so listen out!

‘At Your Peril’ will be the first podcast in history to release their own fragrance (coolest merch ever).

Another exciting announcement about the show’s future is coming on Tuesday 23rd November at 11am.

In this article:Arthur McBain, At Your Peril