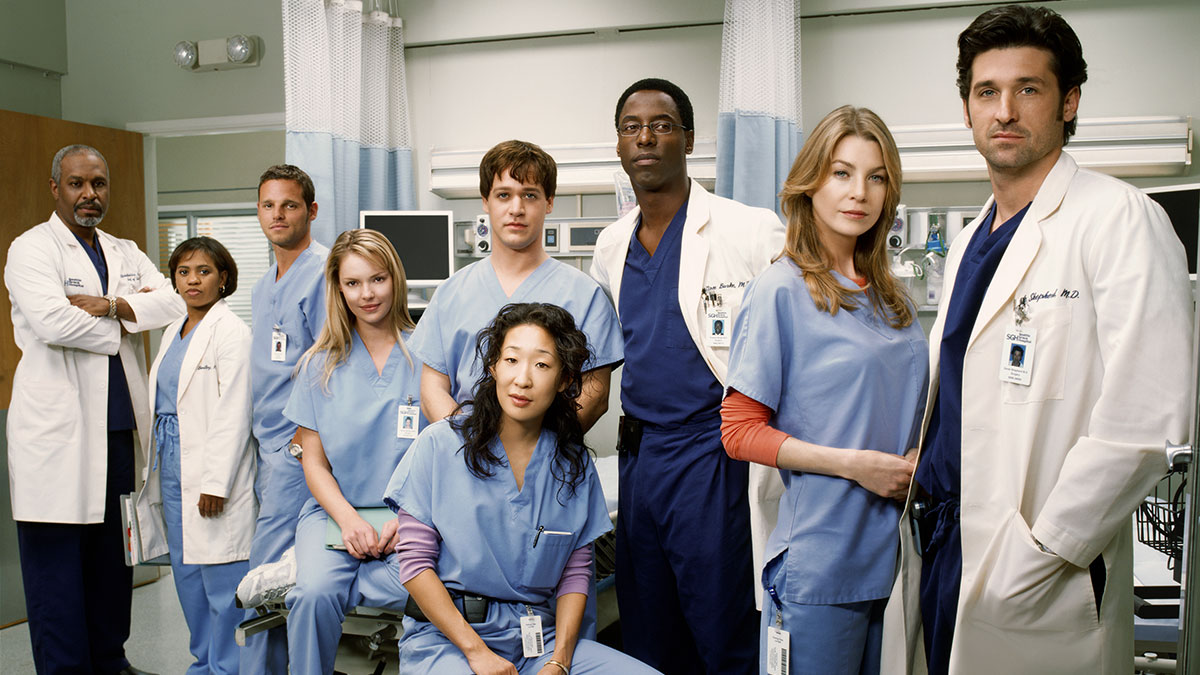 “Grey’s Anatomy” debuted in March 2005 in the US and despite a lukewarm reception from critics, the show has gone on to become a pop culture phenomenon. Incredibly, the long-running medical drama has just kicked off its 18th season with original cast members Ellen Pompeo (Meredith Grey), Chandra Wilson (Miranda Bailey) and James Pickens Jr. (Richard Webber) still leading the show. Over its run so far, the show has created as much drama off-screen as it has on-screen with an ever-changing cast and some very public feuds. ‘Entertainment Weekly’ editor-at-large Lynette Rice documents the story of the hugely popular show in her new book ‘How To Save a Life: The Inside Story of Grey’s Anatomy’.

An unauthorised release, the book is most comprised of quotes from the cast and crew of the long-running show. Rice has woven together quotes from interviews she did especially for the book with quotes from articles that have appeared in ‘Entertainment Weekly’ over the years. She makes it clear in the opening pages that some people didn’t agree to talk to her, such as the show creator Shonda Rhimes, so to include their perspectives she had no choice other than to quote existing articles. That makes the book a little disjointed as the bulk of it is essentially just quotes with a little context here and there from Rice. It’s not actually clear either, which are new quotes and which are from the archive, which is a little disappointing.

That having being said, the book does a good job of running you through the history of the show and for the casual viewer it will give plenty of insight. For those hardcore “Grey’s” fans like myself however, there’s surprisingly little in the way of new information across the book’s 320 pages. Rice has split the book into a series of themed chapters exploring everything from cast departures and polarising storylines, to the show’s best episodes and the surprise departure of Patrick Dempsey during season 11. She also digs into the controversy around Katherine Heigl’s departure in season 6, which has fuelled gossip columns for years due to a supposed feud with Rhimes.

One thing the book does highlight is how loyal the cast and crew are to Rhimes. The show’s creator is known to be incredibly private and the narrative that has been built up around her is that no one wants to be on her bad side. Fans claim that if Rhimes tires of, or falls out with, an actor on the show that she’ll just kill them off. Whether or not that’s true isn’t discovered in this book but Rice does paint a picture of a woman who has constantly pushed against expectations and pressure to deliver her own vision, regardless of the challenges that come with that.

There are some juicy tidbits among the chapters too. Patrick Dempsey is painted as anything but his charming character when it comes to recalling his departure from the show, while Brooke Smith, who played Dr Hahn admits that she couldn’t understand why her character was abruptly written out of the show despite being popular with viewers. A lot of the ‘intel’ here though has been circulating for a while if you know where to look for it.

‘How To Save a Life: The Inside Story of Grey’s Anatomy’ is a quick and easy read, and for most fans of the show it’ll be satisfying enough. If what you want is a warts-and-all exposé of the show, you’re not going to get it from this book. I imagine it’ll be once the show comes to an end that we’ll get the real inside story on the show.

Publisher: Headline Release date: 21st October 2021 Buy ‘How To Save a Life: The Inside Story of Grey’s Anatomy’ now

In this article:Grey's Anatomy, Lynette Rice