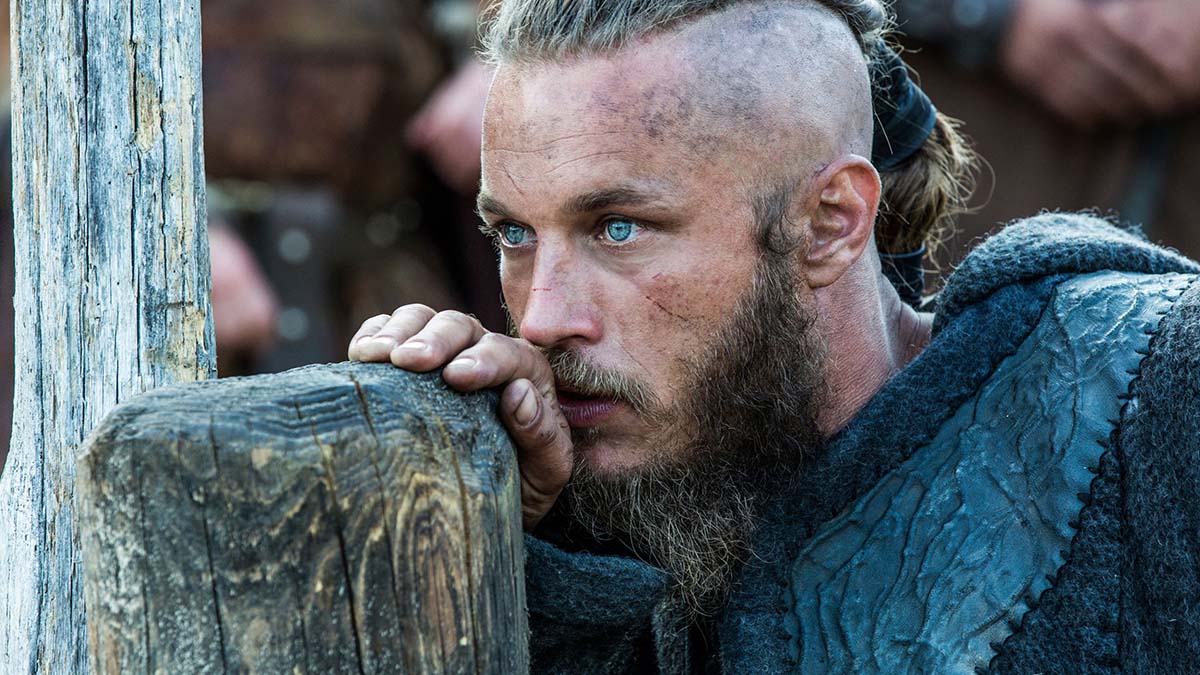 A great deal of the talk around spinoffs and upcoming series derived from popular shows tends to revolve around ‘Game of Thrones’. While there are several said to be in the works, and none yet to come to fruition, the more intriguing universe that has been confirmed for an expansion is that of ‘Vikings’.

Rising to fame at what would prove to be the halfway mark of the HBO fantasy epic, ‘Vikings’ finished with Season 6 in December 2020, with its finale certainly landing differently from that of ‘Game of Thrones’. So, it perhaps shouldn’t come as a surprise that there’s more optimism surrounding a spinoff for ‘Vikings’.

Here’s what we know about the upcoming spinoff, and how the original earned an expansion.

Building on a series that finished on a high

Finishing better than expected helped to keep ‘Vikings’ in the good books of fans and have it fondly remembered in pop culture. Its popularity even allowed for the property to expand from the small screen and into gaming with the ‘Vikings’ slot title. This is just one of many titles that can be accessed at sites offering the Best Casino Bonuses in UK 2021, which range from matched deposits to free spins and allow consumers to experience the range of options available.

Like many series that run for a large number of episodes per season, Vikings did have its lulls. Moving from ten episodes to a 20-episode format from Season 4 onwards, it’s fair to say that it lost what made it great at times. Yet, as detailed by Forbes on 21/03, the finale certainly marked an upswing and a satisfying conclusion to the show of 89 episodes.

Perhaps the most enduring legacy of ‘Vikings’ will be its origins. Founded in tales from history, it was the oft-ironic History Channel that would put the show on the air. The show, which both follows the tales of history while also dramatising it for a closer look, was well made, well written, featured great actors, and is now seen as the logical step from dramatised history documentaries into a more entertainment-driven form of retelling tales of the past.

Vikings: Valhalla to be a century removed from the original series

First things first: there isn’t a solid release date for ‘Vikings: Valhalla’ – which will be on Netflix – just yet. However, as you can see above, Netflix has already showcased some behind the scenes footage of the project that’s already in the works. The creator of ‘Vikings’, Michael Hirst, as well as Jeb Stuart, have stated the story of the spinoff series will take place 100 years on from the Season 6 finale of the original show.

As relayed by Deadline in 2019, ‘Vikings: Valhalla’ will dramatise the lives of William the Conqueror, who was of Viking descent, as well as other famous Vikings by the likes of Freydís Eiríksdóttir, Leif Erikson, and Harald Hardrada. Playing these iconic historical figures will be Frida Gustavsson (‘The Witcher’) as Freydís and Sam Corlett (‘Chilling Adventures of Sabrina’) as Leif.

The setting sees England rising against the Vikings, with the end of the Viking Age drawing near. Core to the story will be the throne of England, which has become vacant following King Edward the Confessor’s death. Leif arrives with his kin from Greenland to claim the throne, while Harald is amassing an army to do the same.

‘Vikings: Valhalla’ may not have its release date yet, but Netflix will be betting big on it being a success, especially with ‘The Last Kingdom’ coming to a close with its next season. With the same creator behind the series, fans can rightfully be optimistic about the spinoff.

In this article:Viking: Valhalla, Vikings