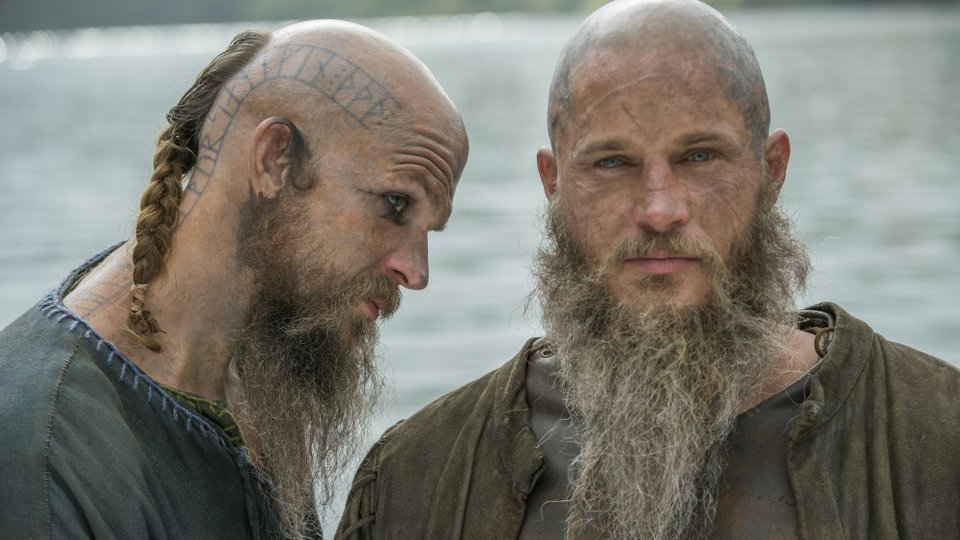 New loyalties are formed and old ones are challenged when “Vikings Season 4 Volume 2” arrives on Blu-ray and DVD 7th August from Metro-Goldwyn-Mayer and Twentieth Century Fox Home Entertainment.

Battles, treachery and power grabs rage on in Vikings Season 4, Volume 2! Ragnar’s return to Kattegat following his shameful defeat in Paris escalates tension among his sons. Determined to save what remains of his legacy, Ragnar recruits Ivar for a perilous voyage to England, where he plans to attack the Saxons. Meanwhile, a prophecy that a woman will one day rule Kattegat deepens Aslaug and Lagertha’s feud.

With its fascinating plot twists, seething emotion and spectacular effects, this breathtaking series continues to conquer. Go behind the scenes on DVD with more action, more lust and more excitement!

Vikings is an international Irish/Canadian co-production by World 2000 and Take 5 Productions. HISTORY broadcasts domestically in the U.S. MGM Television brought the series to the network and brings Vikings to the global audience, serving as the worldwide distributor outside of Ireland and Canada. Vikings is produced in association with Corus Entertainment and the series also airs on HISTORY in Canada.

To celebrate we’e got three copies of Vikings Season 4 Volume 2 on Blu-ray to give away.

Entertainment Focus will be tweeting about the competition daily via our @EFTelevision account. So look out for our tweets and the more you RT the better your chances.