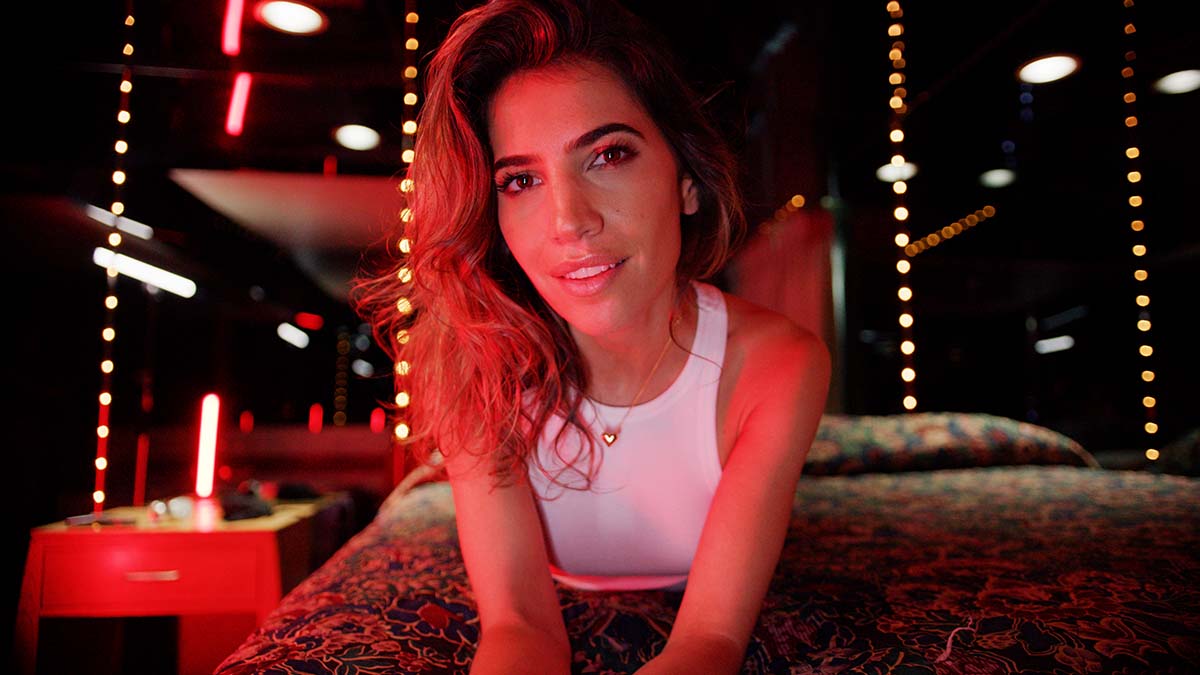 Award-winning Canadian singer-songwriter Michelle Vezilj has made her directorial debut with ‘Play Me’, the new music video from Carly Pearl.

Pearl, the front woman for renowned national touring act Scruffy Pearls, reflects the struggle one feels while being attached to a vice, person or past version of themselves in her new song.

“The music video for ‘Play Me’ is about making the conscious shift from disempowerment to empowerment through the exploration of one’s own self,” said Vezilj. “In today’s times, it’s easy to get trapped in your head, but what if you made the choice to live in your heart? The world would be a more colorful place.”

The song was produced and mixed by Cass Dillon with music and lyrics by Pearl and Cass Dillon, and mastered by Greg Calbi at Sterling Sound. The music video was directed by Vezilj with cinematography, editing, and coloring by Roger Artola.

Vezilj most recently played for a sold-out crowd at the iconic Troubadour in West Hollywood and began work on her musical 300 Feet, which will go into workshops in 2022.