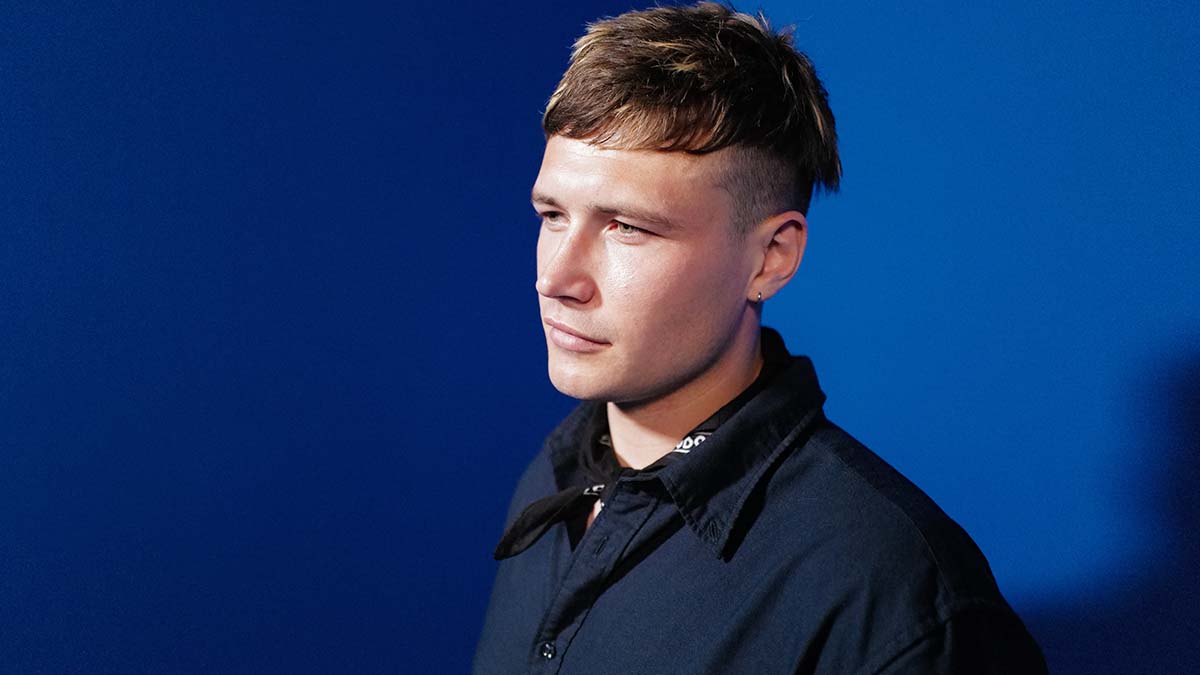 Freddie Long has released his second single ‘Addicted To Your Love’.

The up-tempo pop song is underlined with synth sounds and is the perfect soundtrack to the summer.

“I’m really excited to share the second single from my upcoming ‘Motions’ EP,” says Long. “This song was written over two years ago, which is crazy to think. It’s always been one that I’ve wanted to get out so to be finally release it feels incredible, and the timing couldn’t be better.”

‘Addicted To Your Love’ was co-produced by Long with Dane Etteridge and Anders Hojer. Long and Etteridge have worked together many times including on the 2020 tracks ‘Fade’ and ‘White Water’.

Anders produced the entire ‘Motions’ EP, including its first single ‘In Your Arms’, which was released a few weeks back.

Long adds, “It was great to work with both Anders and Dane on the production on this. Dane added a really nice live feel to the track and Anders then added touches to add the more electronic pop feel. It was a fun process to work with both producers and I’m really happy with how the song turned out.”

Listen to ‘Addicted To Your Love’ at the top of this article.