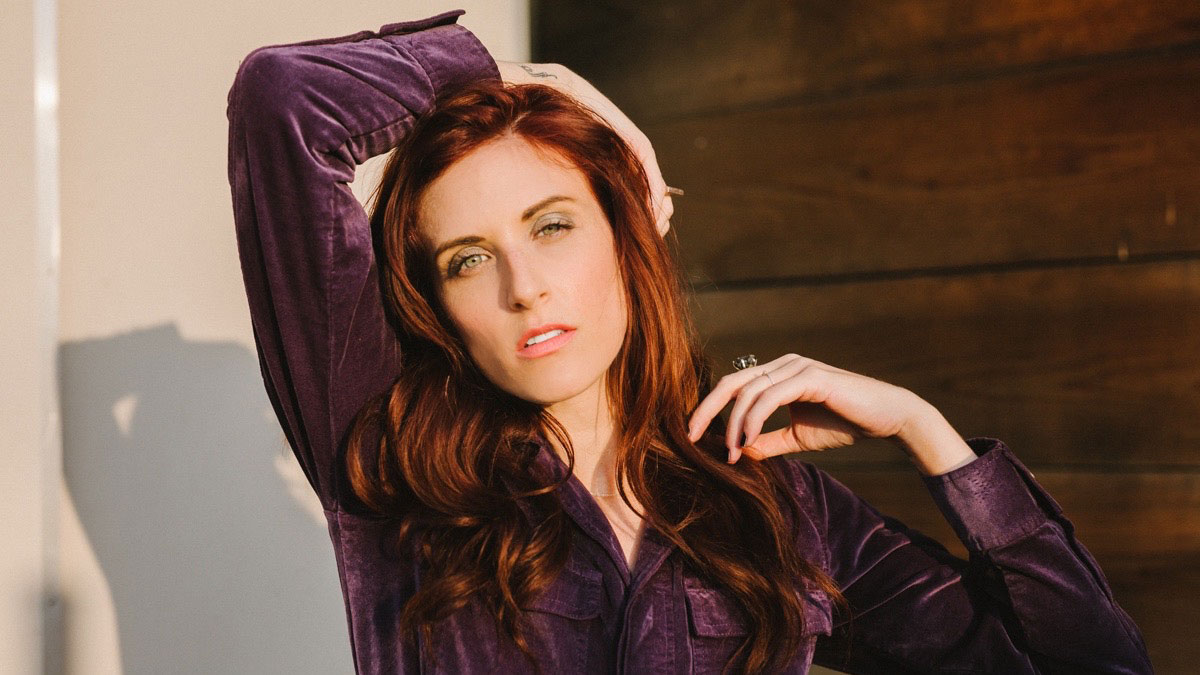 “‘Sad Girls Don’t Cry’ is about desperately trying to pull myself out of depression by searching for love in men who were clearly just looking for a good time and drowning myself in alcohol to numb the constant rejection,” said Vezilj. “It’s easy to get trapped in the idea that love can be found externally, but I’ve learned that it’s always an inside job.”

The song was produced by Matthew Faulkner with additional production and mixing by Eric Dash (Kaatii), music and lyrics by Michelle Vezilj, and mastered by Grammy nominated, Matt Lange (BT).

The music video was directed by Anna Chazelle (‘Narrow’) and choreographed by world-renowned choreographer, Rai Quartley (‘Britain’s Got Talent’) with help by Danielle King.

Vezilj is an award-winning Canadian singer-songwriter and comedienne. She opened for Frank Turner, performed a musical stand-up set at The Comedy Store, and played for a sold-out crowd at the iconic Troubadour in West Hollywood.

Her #MeToo inspired single ‘Fire Goes To Die’ garnered lots of attention and her next single ‘Red Roses’ is due for release in 2021. She is also writing her own musical ‘300 Feet’, which will begin workshops next Spring.