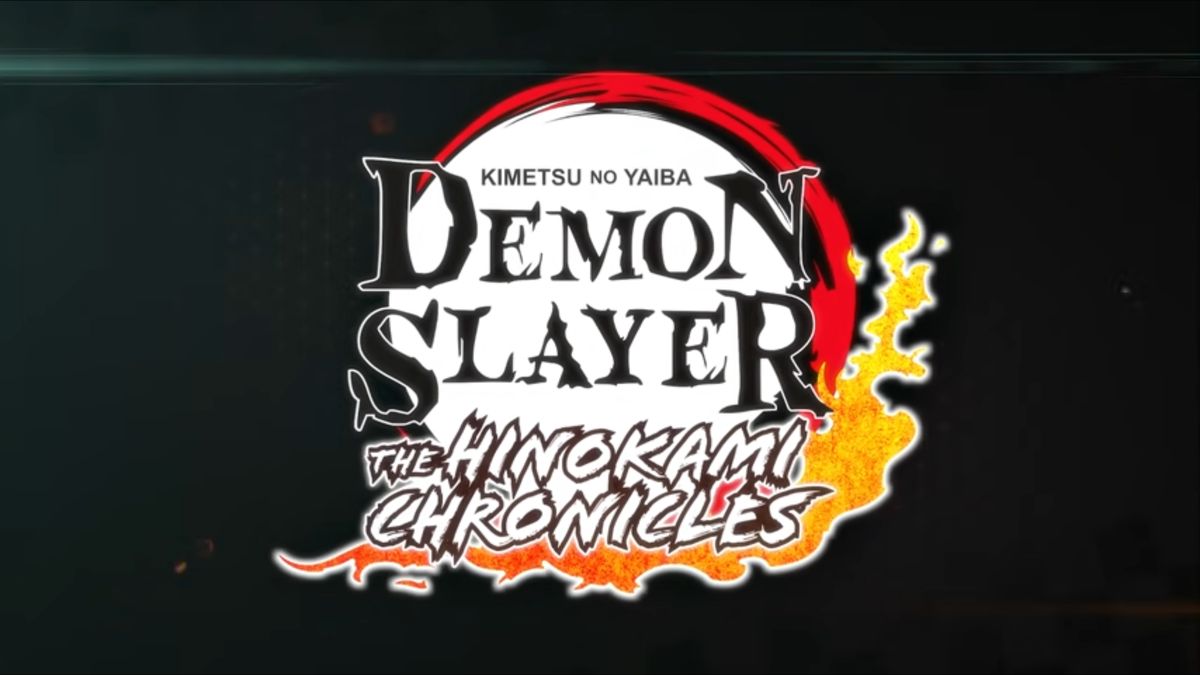 Demon Slayer -Kimetsu no Yaiba- The Hinokami Chronicles is currently in development and due for release in the west on 15th October 2021. If you choose to pre-order, you will get access to the game two days early from 13th October.

The Hinokami Chronicles is a spectacular arena fighter from the team at CyberConnect2 that lets players relive the memorable moments of “Tanjiro Kamado, Unwavering Resolve Arc” and “Mugen Train Arc”.

Watch the story trailer below:

Players will follow Tanjiro through the story from the “Demon Slayer: Kimetsu no Yaiba” anime as he faces demons in order to turn his sister Nezuko, who has become a demon, back into a human.

Set in Taisho Period in Japan. Tanjiro, a kindhearted boy who sells charcoal for a living, finds his family slaughtered by a demon. To make matters worse, his younger sister Nezuko, the sole survivor, has been transformed into a demon herself. Though devastated by this grim reality, Tanjiro resolves to become a “demon slayer” so that he can turn his sister back into a human and kill the demon that massacred his family.

For more information head over to the official website.