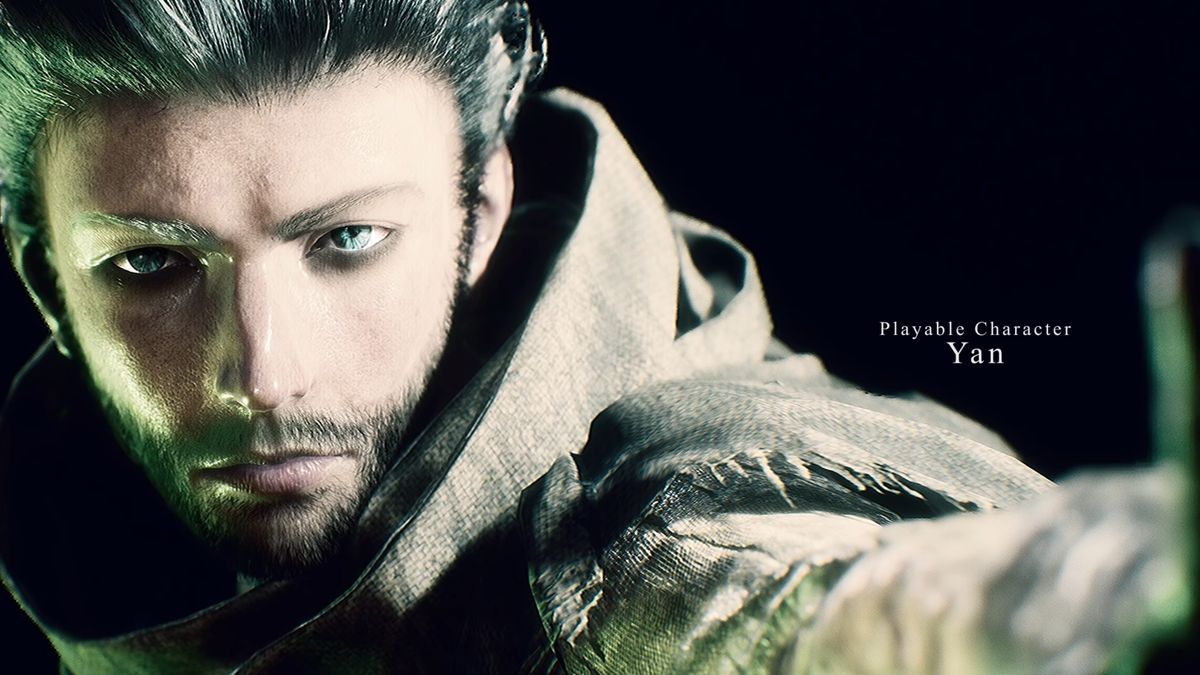 Project Relic (working title) is a soulslike game currently in development by South Korean Studio Project Cloud Games. Whilst we know every little about the title, other than a trailer and a few bits of information from the developer, if the game manages to live up to how good it looks in the trailer we could be in for a treat when it finally releases.

Once you’ve checked out the trailer below I’m sure you’ll agree that Project Relic appears to play like a blend of Dark Souls, Sekeiro and maybe a little bit of Black Desert Online. As you might expect, the enemies are a messed up undead looking bunch with what I presume are massive bosses. The big difference here is they move very quickly, combat seems much more dynamic and there appears to be more fire on display than a napalm airstrike.

Project Cloud Games only consists of nine developers but you wouldn’t think that based on the production value of the trailer. I know I may be jumping the gun given how little we actually know but Project Relic is looking damn fine so far. We’ll be sure to update you as and when we learn more.