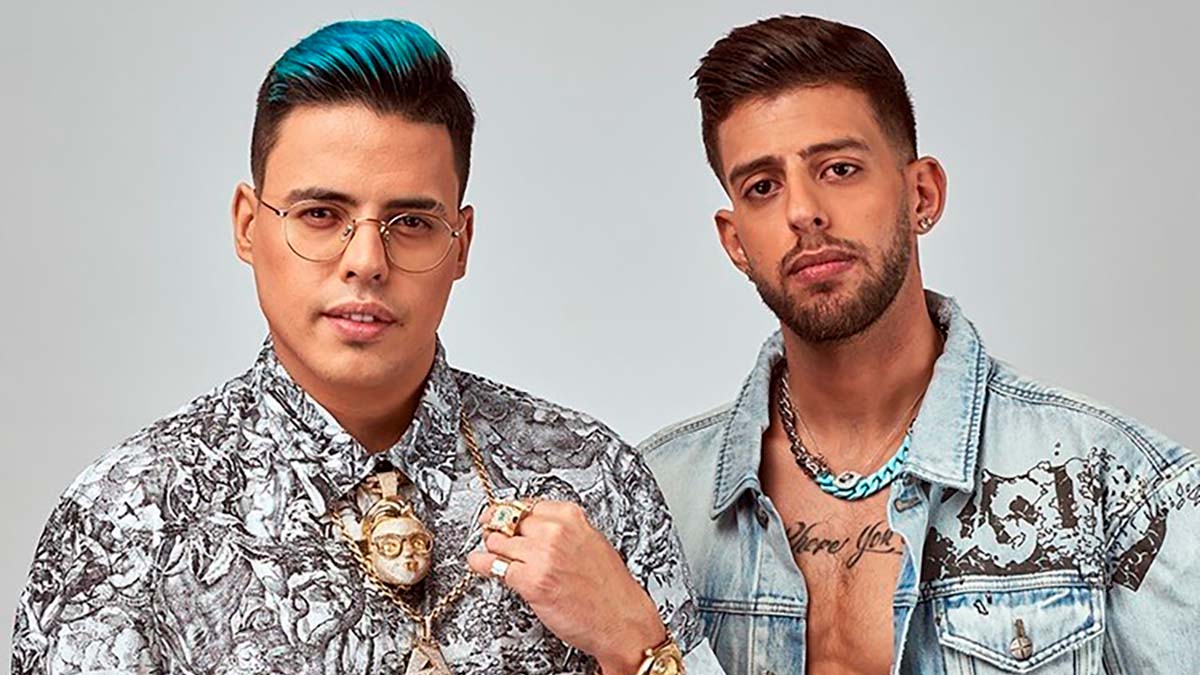 Thanks to streaming platforms such as Apple Music and Spotify, it's never been easier to discover new music from around the world.

I remember back in the 90s when it was near impossible to get your hands on any music that wasn't purposely released in the UK and music from around the world, aside from the odd novelty hit, wasn't readily available. As someone who is learning Hebrew, I've been wading into the music coming out of Israel and there's a lot to enjoy.

I've picked five of my favourites that I think you should add to your playlists immediately. Find out more about my choices below...

Ran Danker is a man of many talents. He released his debut album ‘Shavim’ with guitarist Ilai Botner in 2007 and in 2009 he starred in the critically acclaimed ‘Eyes Wide Open’. There was an 11 year gap between ‘Shavim’ and Danker’s second album ‘Something Different’, which arrived in 2018, and marked a change in direction for the singer. Danker is currently riding high with the infectious ‘Mad House’, which you can watch above.

Prev1 of 5Next
Use your ← → (arrow) keys to browse
In this article:Eden Hason, Mergui, Noga Erez, Ran Danker, Static & Ben El