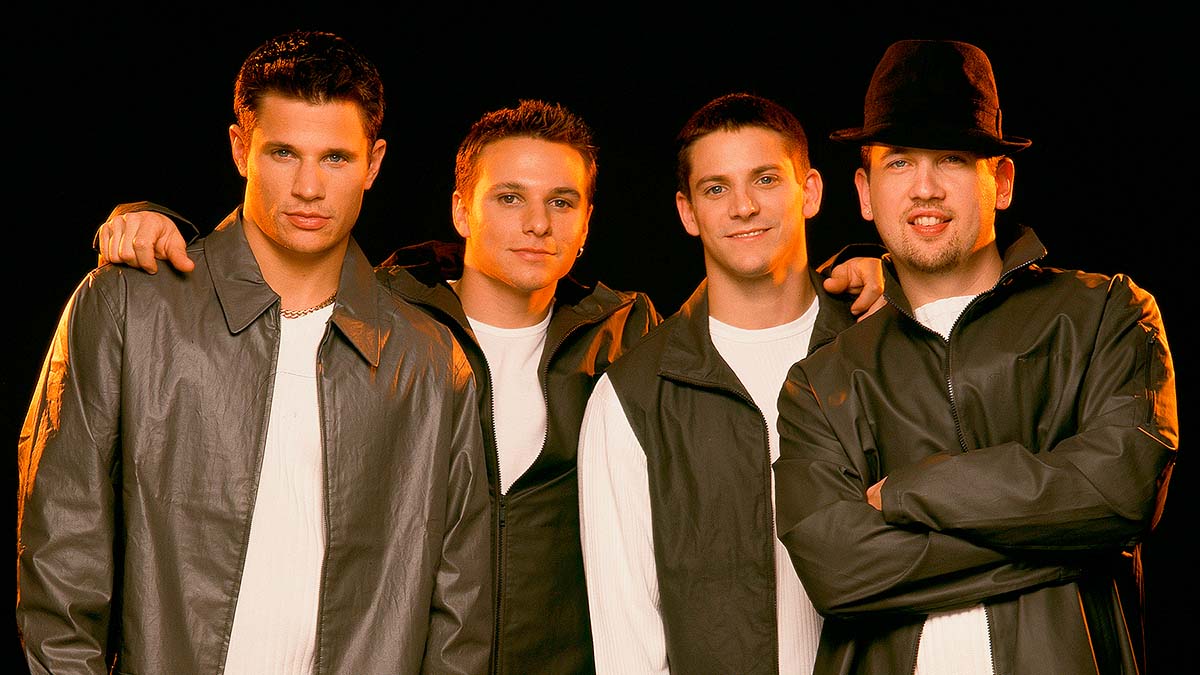 When it comes to boybands from the 90s, people often mention Backstreet Boys and N'Sync but for some reason 98 Degrees aren't always included.

The boyband - Nick Lachey, Drew Lachey, Jeff Timmons, Justin Jeffre - were a huge phenomenon in their own right selling millions of records and enjoying several hits across the globe. While they might not have hit the gargantuan highs of their contemporaries, they were still an important part of 90s pop music.

As the foursome prepare to release new single 'Where Do You Wanna Go' on Friday (9th July), we've selected their top 5 songs. Find out what made the cut...

The song that started it all, ‘Invisible Man’ peaked at number 12 on the Billboard Hot 100 but it catapulted the band to global success. Taken from their self-titled debut album, the song showed that 98 Degrees had more in common with Boyz II Men than Backstreet Boys. Those harmonies are super tight and while the song is sickly sweet, we’ll always have a soft spot for it.

Prev1 of 5Next
Use your ← → (arrow) keys to browse
In this article:98 Degrees, Featured