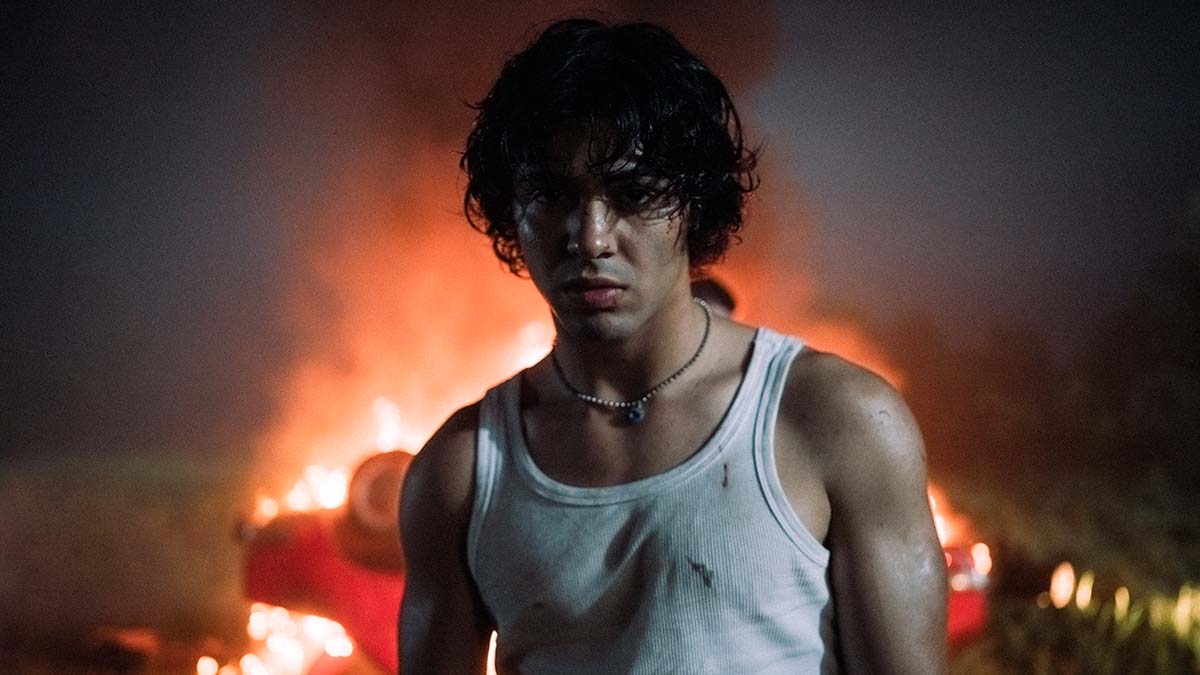 Mergui is following up the release of his debut English-language single ‘Sucks to Know You (FU)‘ with new song ‘Lie Like This’.

Released via Saban Music Group, the song is an emotional ballad that showcases a different side to the Israeli singer-songwriter. You can watch the video for the track at the top of this article.

‘Lie Like This’ is produced by Mike Dean (Jay-Z, Beyonce) and the song takes listeners on an emotional journey in which love, and hate are at the centre.

“The next single – ‘Lie Like This’ – is about naively thinking you can fix the problems that start to appear in a relationship,” explains Mergui. “Then the tracks see me realise it won’t work, start to say goodbye to the future we’d planned together, before finally saying goodbye.”

The video for ‘Lie Like This’ connects to the story told in ‘Sucks to Know You (FU)’. It shows Mergui driving the same car, this time through the night, on a foggy, rainy road in which he ultimately loses control and crashes, a metaphor for emotions that are impossible to deal with and burn deeply.

With 1.24 million streams on Spotify and 1.2 million on Apple Music, and more than 2 million views to date globally with the video of his first English single, ‘Sucks To Know You (FU)’, the stage is set for Mergui to take his music even wider.