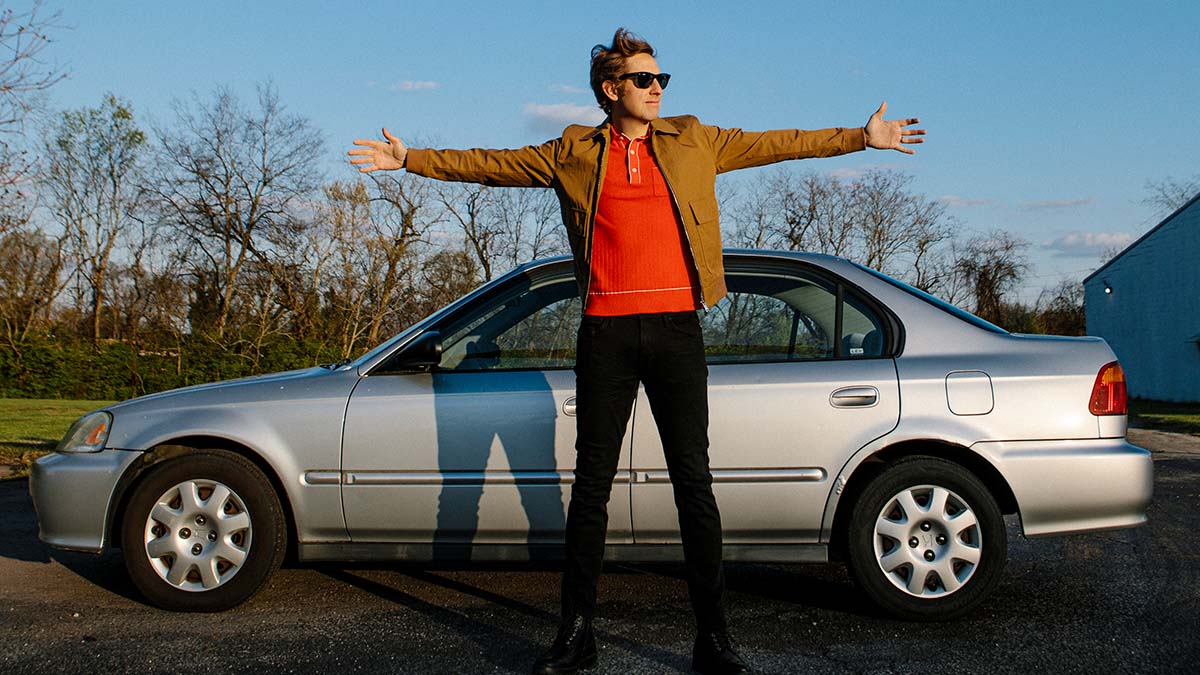 Rector, who co-wrote the track with Dawson and Mark Trussell, has enlisted legendary musician Steve Winwood to play the Hammond organ on it. ‘Range Rover’ is the first release from Rector in 2021 and he’s currently in the studio working on his next project, due to arrive in early 2022.

“My genuine hope is that it’s a fun, three-and-a-half-minute road trip,” Rector told Huffpost. “It’s definitely more tongue-in-cheek than most of my other music. The pandemic has been an incredibly challenging time for everyone, but it feels like people are becoming more optimistic with the world slowly reopening again.”

Rector was recently an all-star mentor on ABC hit show ‘American Idol’ alongside Ryan Tedder, Jewel, Jason Aldean, Brian McKnight, and Joss Stone among others. He performed a duet with contestant Graham DeFranco, singing ‘Love Like This.’