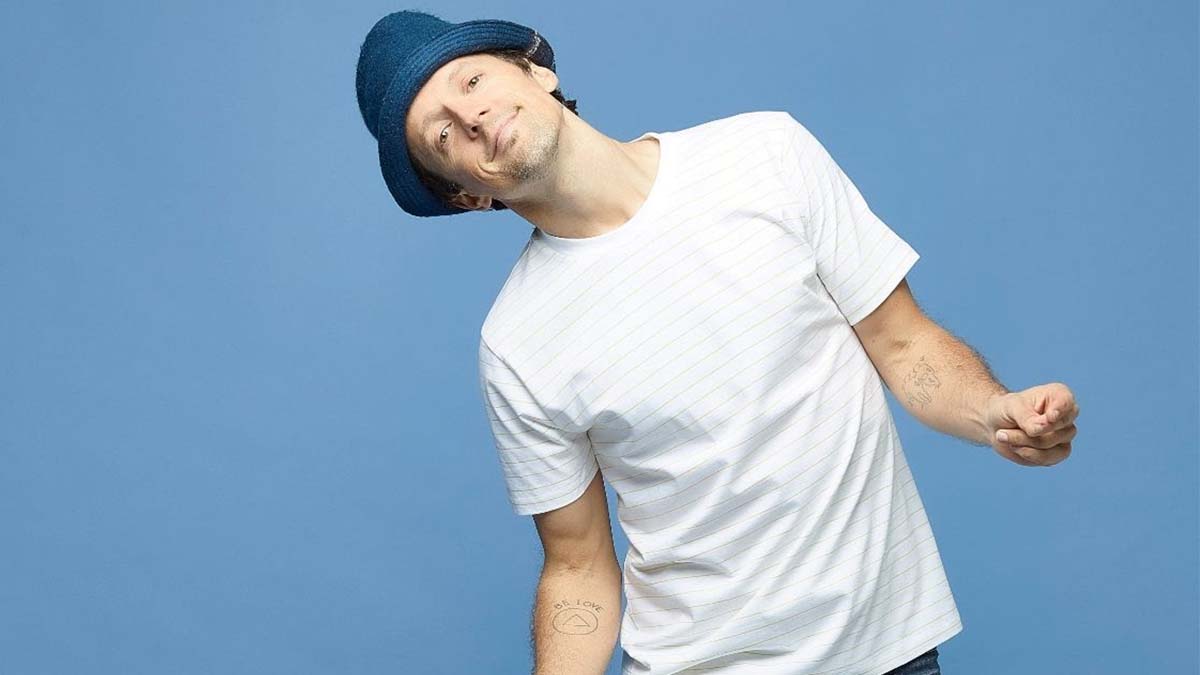 Jason Mraz has announced the release of a deluxe edition of his latest album ‘Look For The Good’ on 16th July 2021.

The new edition will feature updated classics as well as some brand new songs, including a ska version of his track ‘Make It Mine’, which is out now.

‘Look For The Good’, released last June, features guest appearances by actress/comedian Tiffany Haddish and reggae icon Sister Carol. Mraz announced on the album’s release day that all of his profits from Look For The Good, including his label advance and subsequent royalties, would be donated to non-profit organizations who serve to advance opportunity and equality for Black lives.

Mraz recently announced his first US tour dates since the onset of the pandemic. ‘Look For The Good Live!’ kicks off 30th July at Austin’s legendary Stubb’s Waller Creek Amphitheater and runs through 28th August 28 at Pittsburgh’s Rock, Reggae, and Relief.  Tickets are on sale now at jasonmraz.com.

Mraz enlisted his 13-piece reggae band to hit the road with him, featuring many of the performers from his latest album, Look For The Good.  The unique setlist each night will feature songs from that album plus re-imagined Mraz classics and never-before-heard new compositions.

“When we recorded Look For The Good, we knew we had created something special, something uplifting, that needed to be performed in front of live audiences,” said Mraz.  “And then, right before our shows began, the world stopped.  Like many artists we created quarantine concerts across the internet, but no matter how big the digital reach, it doesn’t compare to being in the same room.  We’ve been patiently waiting for this day: when the curtain goes up in Austin — it will be a celebration of life, with a new appreciation for live music, and in-person connections we’ve all been missing.”

In addition to the tour dates, Mraz will make a very special appearance with the San Diego Symphony at The Rady Shell at Jacobs Park, the Symphony’s new permanent outdoor venue on San Diego Bay, on 26th September.