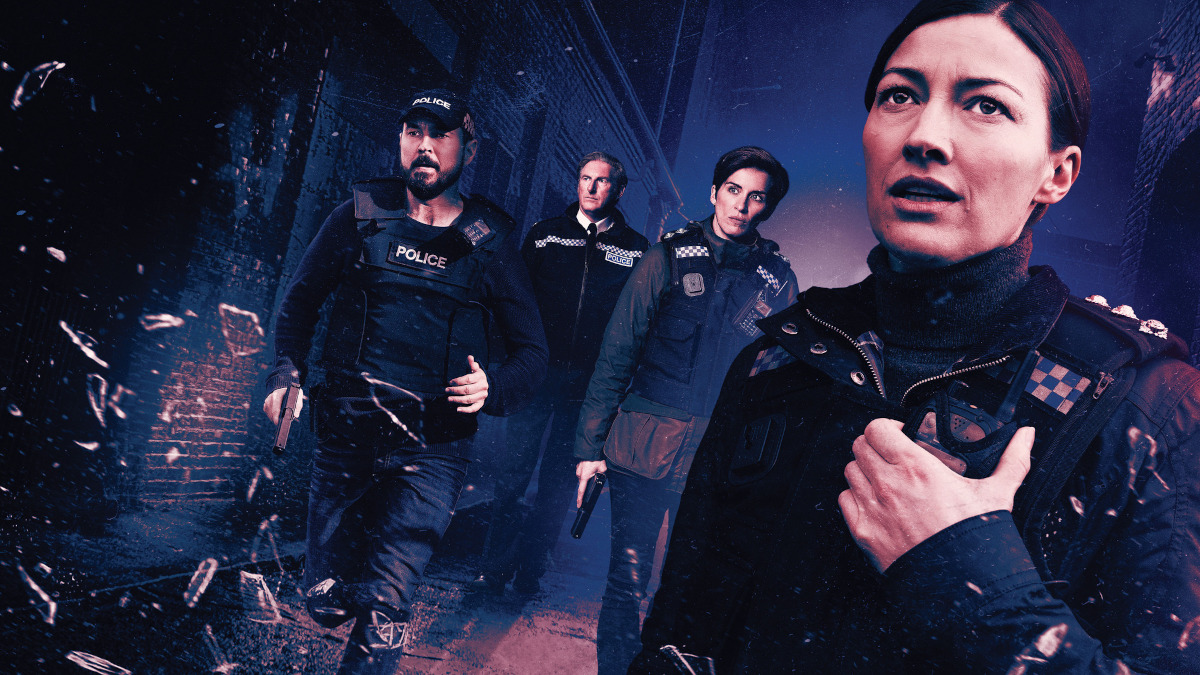 Line of Duty has kept fans guessing about so many questions. There's so many theories out there that it's impossible to know what's coming next.

What we do know is that the series 6 finale is teasing some big reveals. Even the cast have been teasing us so I can't wait to see what the finale has in store.

Below are 11 questions that I hope we get answers to in the finale.

1. Why did Kate Fleming try to flee with Jo Davidson?

After shooting Ryan Pilkinton (Gregory Piper) dead, Fleming (Vicky McClure) decided to flee the scene with Davidson (Kelly Macdonald). This seemed very out of character for Fleming, particulary as she had alerted Arnott (Martin Compston) about what was happening. Going on the run with Davidson was a huge gamble.

Was Fleming really concerned that they’d be framed? She knew that AC-12 was aware she was in danger. She was authorised to carry a firearm for protection.

Fleming obviously didn’t know that Carmichael (Anna Maxwell Martin) had trackers installed to AC-12 vehicles. Fleming must have thought they would have an easier time avoiding the police when she ditched her service vehicle to take Arnott’s car.

Maybe there is more to the relationship between Fleming and Davidson than we know? Was Fleming just trying to get proof that Davidson wasn’t bent before they were taken in?

Something else that doesn’t sit right is how reluctant Fleming was to surrender to her colleagues. Davidson complied straight away but Fleming was still looking for a way out. Is she hiding something?

Prev1 of 11Next
Use your ← → (arrow) keys to browse
In this article:BBC One, Featured, Line of Duty