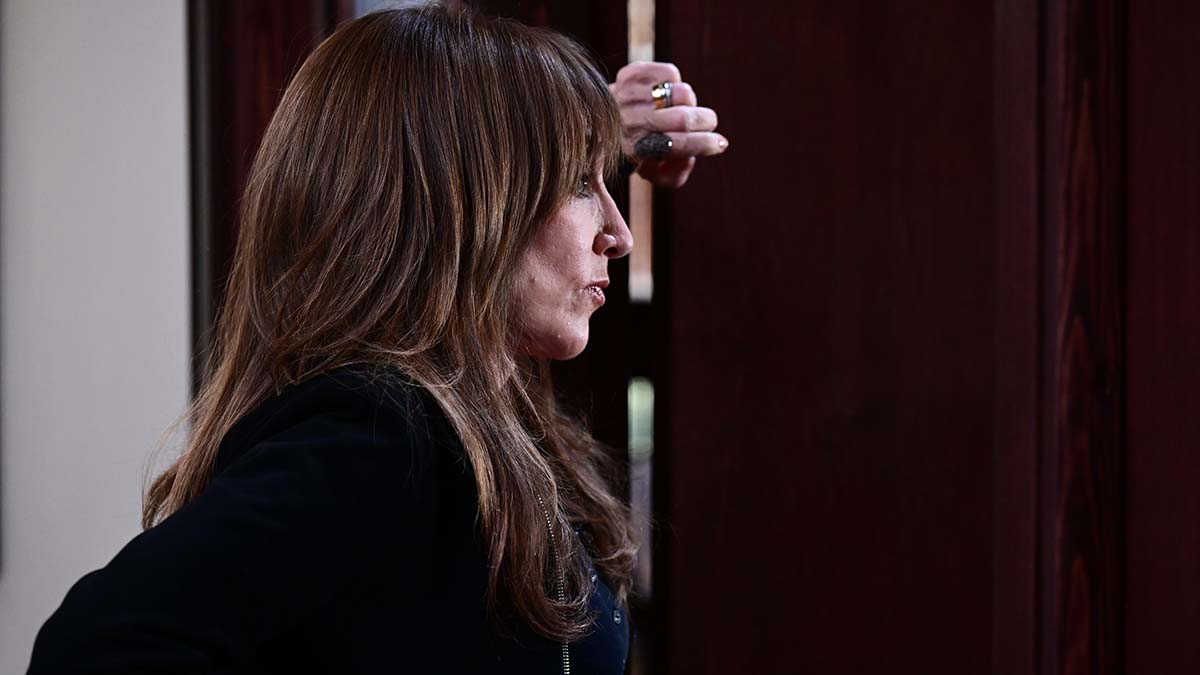 Disney+ has released the trailer for ‘Rebel’, the new series starring Katey Sagal that’s coming to Star on the streaming platform.

Produced by Krista Vernoff (‘Grey’s Anatomy’, ‘Station 19’), ‘Rebel’ is inspired by the life of Erin Brockovich. It will make its debut on 28th May 2021, with new episodes streaming every Friday on Star on Disney+.

In the 10-episode season, Annie “Rebel” Bello is a blue-collar legal advocate without a law degree. She’s a funny, messy, brilliant and fearless woman who cares desperately about the causes she fights for and the people she loves. When Rebel applies herself to a fight she believes in, she will win at almost any cost.