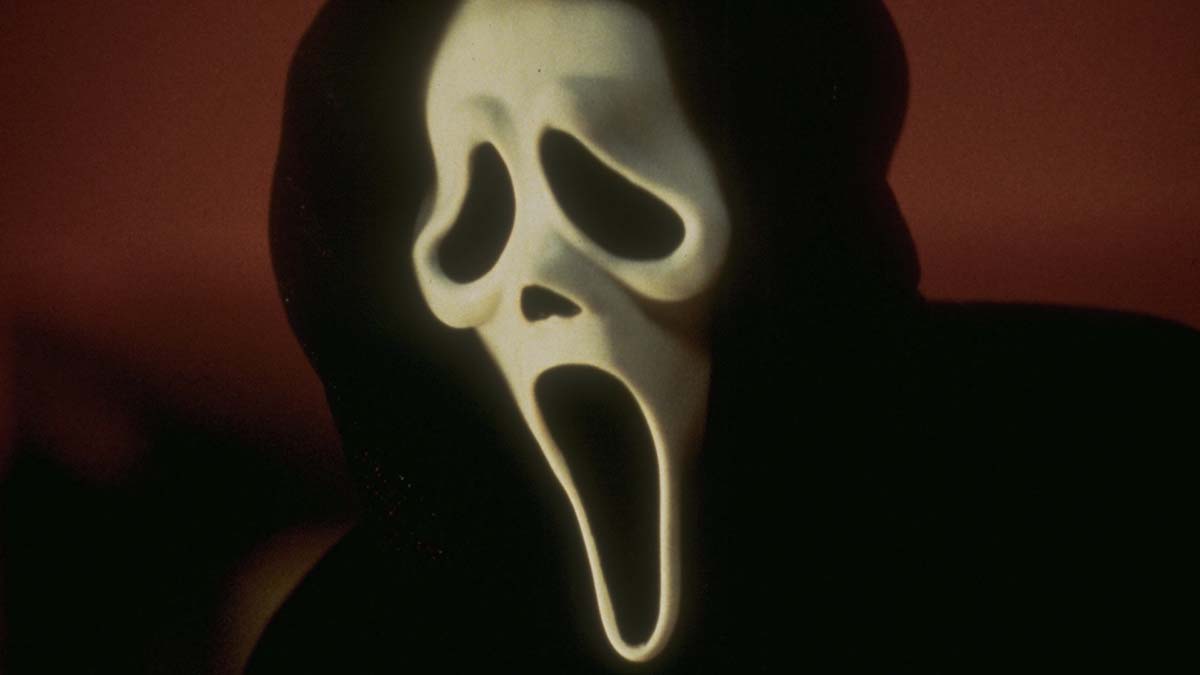 As we patiently wait for 14th January 2022 to roll around so we can see ‘Scream’ aka ‘Scream 5’ when it arrives in cinemas, I’ve gone back and revisited the first four films in the franchise.

The new ‘Scream’ will feature the return of original cast members Neve Campbell, David Arquette and Courteney Cox, and it will be the first in the series not to be directed by Wes Craven. Instead directors Matt Bettinelli-Olpin and Tyler Gillett (‘Ready Or Not’) have taken the helm.

With Ghostface bound to be slashing more victims, I compiled all of the kills the iconic horror character has been responsible for (this only counts the ones when in the Ghostface costume, not once the killer(s) has been unmasked).

‘Scream 4’ didn’t perform as well at the box office as the studio had hoped, despite getting solid reviews from critics, and it’s often over-looked in the franchise. For me ‘Scream 4’ is the best film of the series after the original and it certainly contained the most violent death – Olivia Morris (Marielle Jaffe). A friend of lead characters Jill Roberts (Emma Roberts) and Kirby Reed (Hayden Panettiere), Olivia is murdered in her bedroom while Jill and Kirby watch helplessly from the house next door. Sidney tries to run in and save her but it’s too late.

Prev2 of 5Next
Use your ← → (arrow) keys to browse
In this article:Featured, Ghostface, Scream