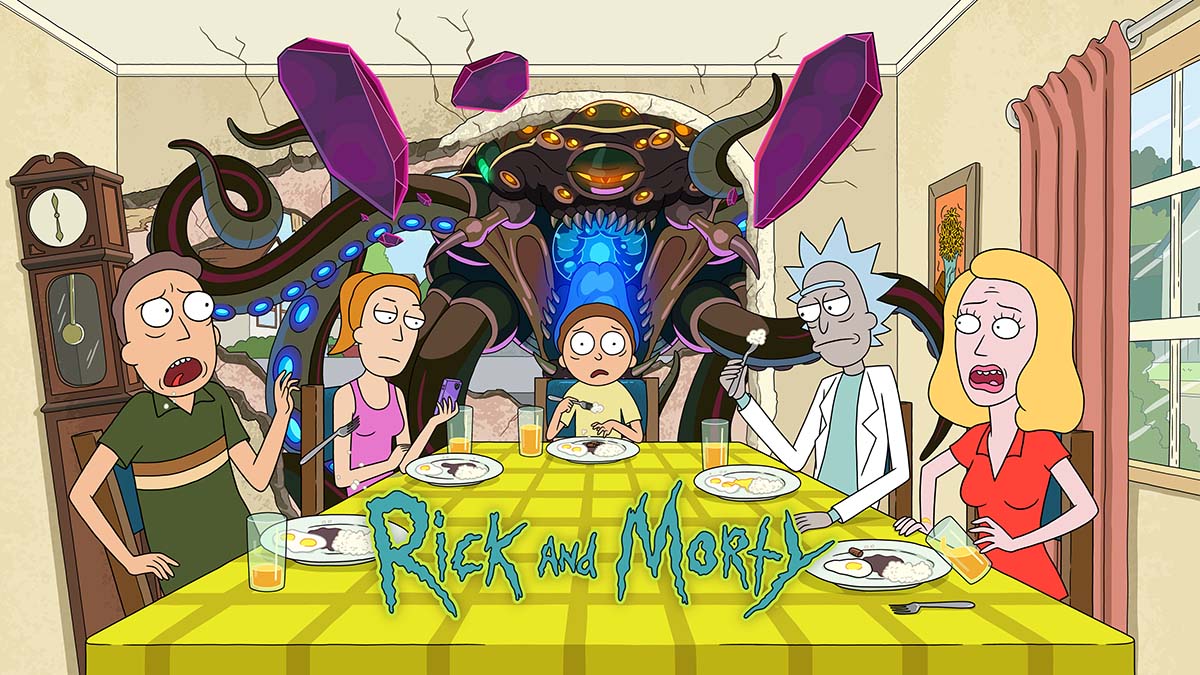 ‘Rick and Morty‘ will return to E4 in June for its fifth season it has been confirmed.

Featuring 10 episodes. the new season will air hot-on-the-heels of its transmission in the US meaning fans won’t have to try too hard to avoid spoilers. This new series will see the outrageous dynamic duo get into all sorts of chaotic trouble.

‘Rick and Morty’ follows a sociopathic genius scientist who drags his inherently timid grandson on insanely dangerous adventures across the universe. Rick Sanchez is living with his daughter Beth’s family and constantly bringing her, his son-in-law Jerry, granddaughter Summer, and grandson Morty into intergalactic escapades.

The exact time and date for ‘Rick and Morty’ hasn’t been confirmed yet but you can enjoy the brand new trailer at the top of this article.

In this article:E4, Rick and Morty