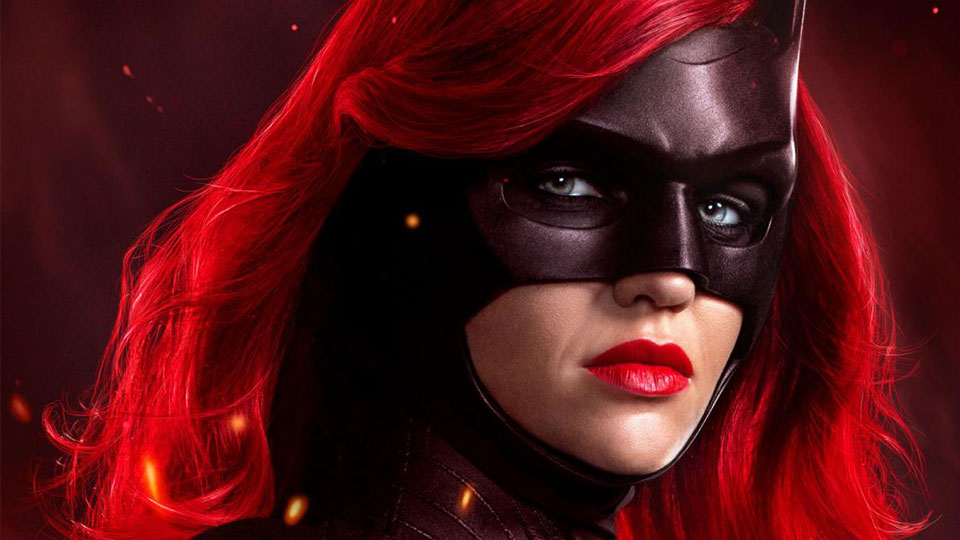 Batwoman has been acquired by E4 in the UK it been announced.

The latest spin-off from the Arrowverse sees Ruby Rose (Orange is the New Black) as Kate Kane aka Batwoman. The character first appeared Elseworlds, the 2018 Arrowverse spin-off and was commissioned to series shortly after.

In order to help her family and her city, she’ll have to become the one thing her father loathes – a dark knight vigilante. With the help of her stepsister Mary (Nicole Kang – You, The Code, Swallow) and crafty Luke Fox (Camrus Johnson – The Sun is Also a Star, Luke Cage), Kate continues the legacy of her missing cousin Bruce Wayne, while combatting the dark machinations of the psychotic Alice (Rachel Skarsten – Reign, Birds of Prey, Imposters).

Armed with a passion for social justice and a flair for speaking her mind, she soars onto the streets of Gotham as Batwoman, primed to snuff out the failing city’s criminal resurgence.

Based on the characters from DC, Batwoman is from Berlanti Productions in association with Warner Bros. Television.

No premiere date has been announced yet for Batwoman and it’s unclear how it’s going to work when it comes to crossovers given that Sky One has the rights to Supergirl, The Flash, Arrow and DC’s Legends of Tomorrow.