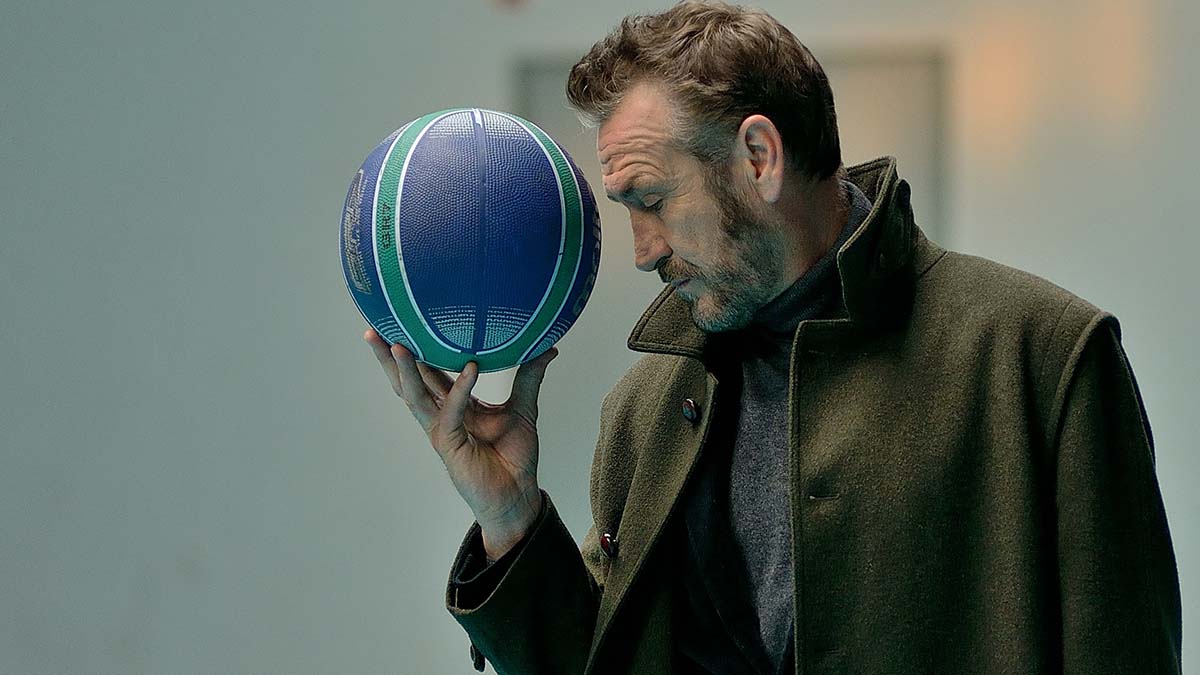 The series features 6 episodes and stars Marco Giallini, Ernesto D’Argenio and Francesco Acquaroli. It was created by Antonio Manzini and Maurizio Careddu.

The series focuses on an unorthodox Italian police commissioner who finds himself far from his beloved Rome when he is transferred to a mountain station where a murderer is at large.

After getting on the wrong side of the wrong people in Rome, Deputy Police Chief Rocco Schiavone is exiled to Aosta, a small, touristy alpine town far from the cobbled streets and fritto misto of his beloved city. Rocco’s talent for solving crimes is matched only by his disdain for the rules and his eye for a beautiful woman.

But when a mangled body is found on the ski slopes, he soon discovers that his Roman sophistication – not to mention his expensive Roman shoes – are of little help in this dangerous and unfamiliar mountain landscape. With blood on the black run, rumours of mafia involvement and a murderer at large, Deputy Police Chief Schiavone is about to find himself skating on very thin ice…

Italian actor Antonio Manzini plays the foul-mouthed Rocco Schiavone and is a big star in Italy, having picked up 7 awards and 15 nominations.

Walter Presents: ‘Ice Cold Murders: Rocco Schiavone’ will be available as a full boxset on All 4 following the transmission of the first episode on More4 on 30th April 2021.