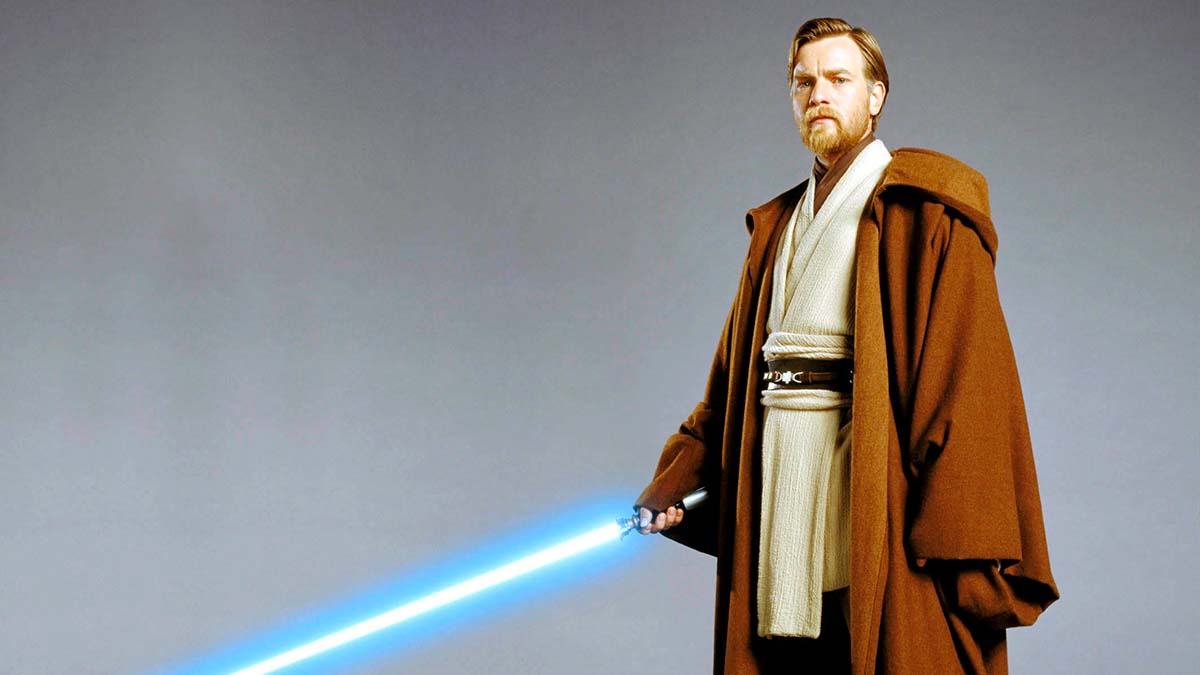 Disney+’s upcoming ‘Star Wars‘ event series ‘Obi-Wan Kenobi’ will begin shooting in April and today the cast has been announced.

Ewan McGregory will reprise the role of iconic Jedi Master Obi-Wan Kenobi’. He will be joined by Hayden Christensen who will return as Anakin Skywalker/Darth Vader.

The story begins 10 years after the dramatic events of ‘Star Wars: Revenge of the Sith’ where Kenobi faced his greatest defeat, the downfall and corruption of his best friend and Jedi apprentice, Anakin Skywalker turned evil Sith Lord Darth Vader.

‘Obi-Wan Kenobi’ will be available exclusively on Disney+.