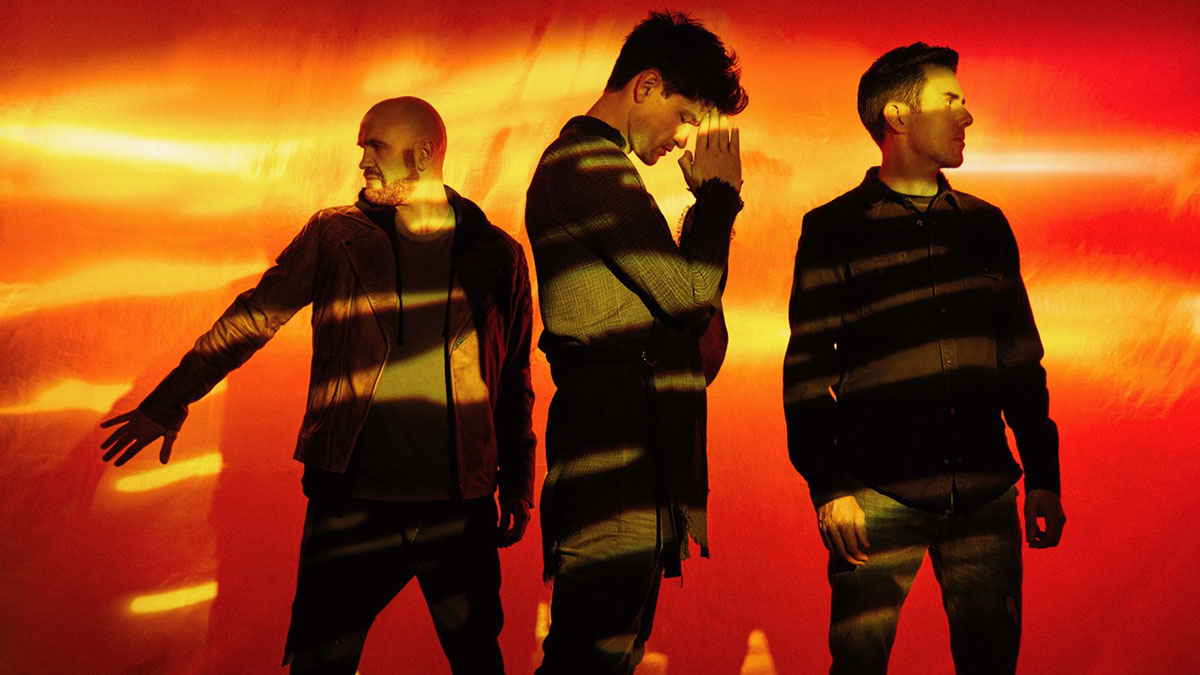 The follow-up to their 2019 number 1 album ‘Sunsets & Full Moons’, the second instalment of the ‘Acoustic Sessions’ EP features a brand new version of the band’s hit ‘For The First Time’, which is out now.

The first ‘Acoustic Sessions’ EP was released in 2018. This second EP features new versions of ‘Breakeven’, ‘Millionaires’ and ‘Nothing’.

“Last year we cut short our ‘Sunsets & Full Moons Tour’ due to the pandemic and found ourselves reflecting on the songs we had put in the set. A couple of them we put in because of the love they were getting from The Script Family both on streaming platforms and messages we were getting to play them live. It didn’t take much to channel our energy into giving back to The Script Family again with another acoustic EP, including ‘Millionaires’ and ‘For The First Time’.

‘Sunsets & Full Moons’ continued The Script’s phenomenal and enduring success. It went straight to number one on the UK’s Official Album Chart, making it their fifth record to top the charts and their third in a row.

All six of their albums have hit number one in Ireland, where they were honoured with the title Irish Act of the Decade 2010-2019 by the Official Irish Charts.