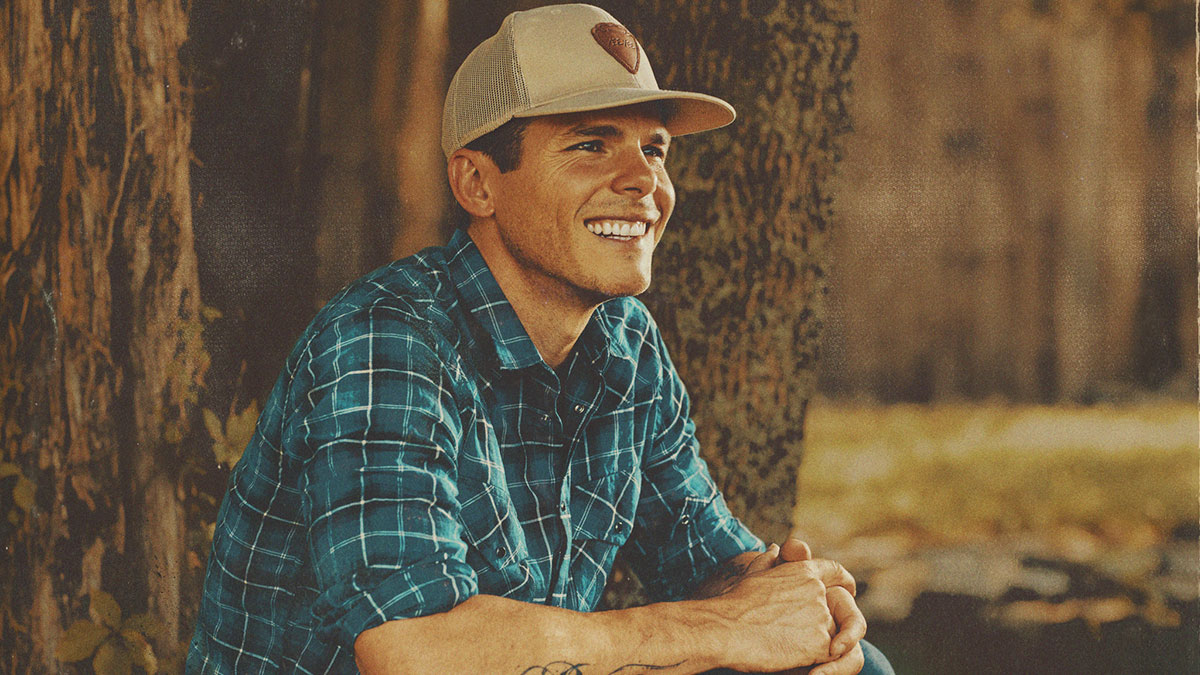 Granger Smith has release the music video for his current radio single ‘Hate You Like I Love You’.

Taken from his 10th studio album ‘Country Things’, the song is currently at Country radio. The video is directed by TK McKamy (Thomas Rhett, FGL) and it’s unlike anything Smith has released before.

“I love making music videos,” says Smith. “I’ve been very lucky to have made a couple dozen and each have been special in their own way, but this one was very different! It was my first all night shoot, first car wreck set, first significant special effects video and first without any singing performance. I’m blown away with the amount of people and preparation that went into this crazy video! I’ve heard a few people say, ‘You’re acting is really good!’ I laugh. No, no…it was 19 degrees and that uncomfortable look was just me freezing on set!”

The video features Granger and his wife Amber as the lead and only characters. Starting off with a car crash, symbolising a heart-wrenching break up, Granger battles between saving himself and pushing away nostalgia of his previous relationship.

Fighting the reality with subtle reminder of the love lost, Granger attempts to set fire to the past, but can’t seem to stop following the love he once knew. Guaranteed to give the viewer goosebumps, this video portrays the battle of trying to get over the love and attempt to ‘Hate You Like I Love You.’