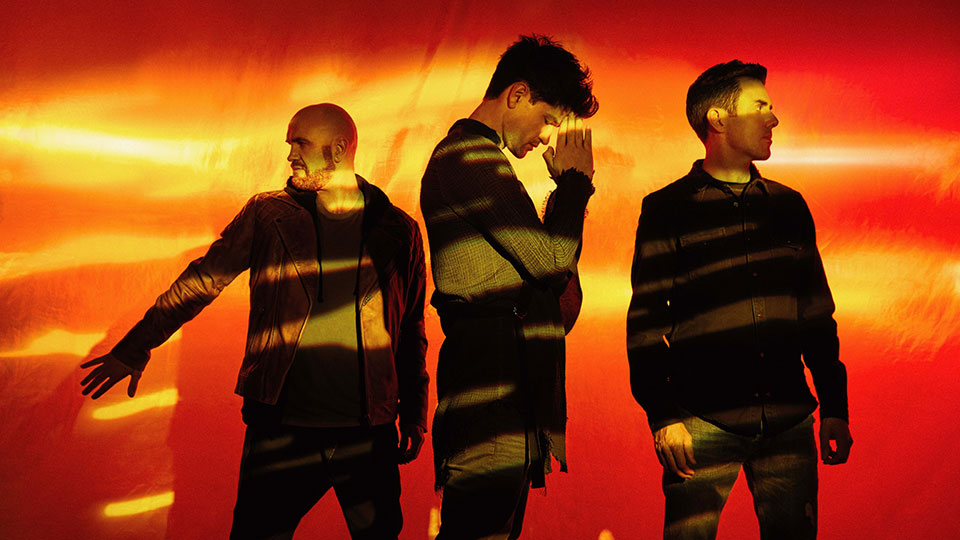 The Script have released the music video for their new single Run Through Walls.

Taken from their number one album Sunsets & Full Moons, the song has already had 4 million streams and been picked as a fan favourite. Watch the video below:

Run Through Walls captures the strident melodies and heartfelt emotions that have come to be hallmarks of The Script’s arena-filling sound.

“This one’s a hyper-personal song,” explained frontman Danny O’Donoghue in Apple Music’s Editors’ Notes. “Earlier this year, I lost my mum. She passed away on the 8th of February. We buried her on Valentine’s Day, the same day we buried my father, 12 years to the day. I guess the comparisons are eerie, but when you’re going through a very rough time like that, there’s only one thing that’ll get you through that, and that’s your friends and family. I know now who my friends are, and I now know what the importance of life is; everything came into very sharp focus. It’s an open love letter to those people who go above and beyond for people who are in need.”

In February The Script will kick off their latest headline tour which spans the UK, Ireland and Europe.