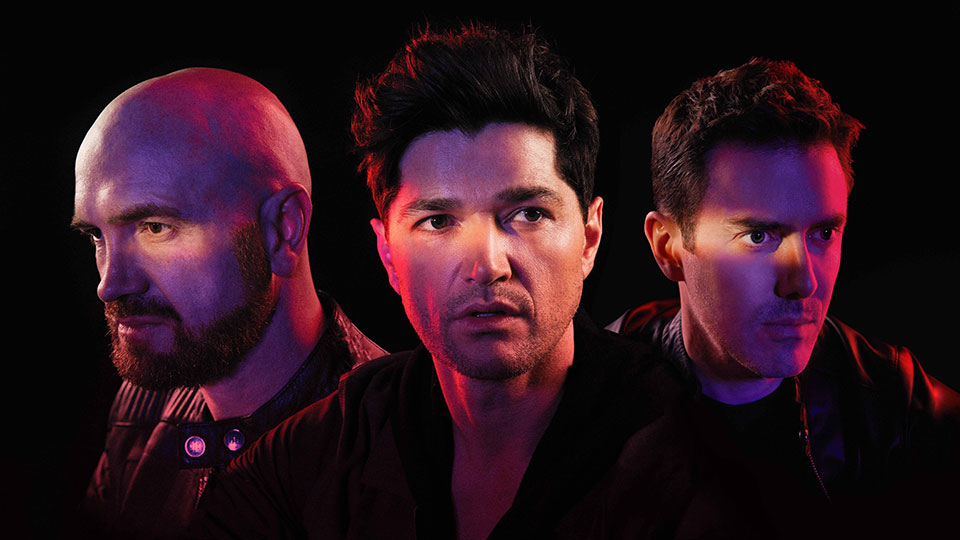 The Script are back with new single The Last Time, which is available to download and stream now.

The song features a video filmed in London with Polish model Anna Jogodzinska and director Charles Mehling. Watch it below:

“This song is about the intense feelings you experience when you realise you may be seeing the one you love …. for the last time” says vocalist Danny O’Donoghue.

The album is the follow-up to 2017’s Freedom Child, which was their fourth UK number one album. The band toured extensively in support of it completing 56 arena shows across 26 countries.

Over their careers so far The Script have sold 10.8 million albums, amassed more than 6 billion streams and sold 1.8 million tickets.