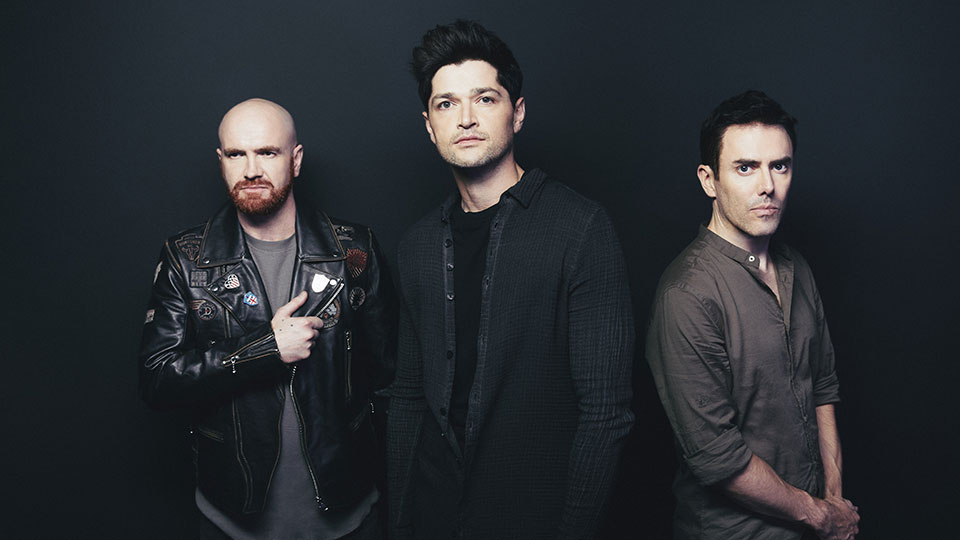 The set’s first single is The Last Time, which is available to stream and download now. You can pre-order a signed copy of the album from Amazon.co.uk now or head to the band’s official store to pre-order a variety of bundles.

Fans who pre-order the album from the official store by 5pm on Tuesday 15th October will receive access to a pre-sale for tickets for next year’s UK and European arena tour. The pre-sale opens at 9.30am on Wednesday 16th October, with tickets going on general sale at 9.30am on Friday 18th October.

“I think it’s the most poignant record we’ve ever made,” asserts frontman Danny O’Donoghue. “Our music was always about being together with the audience, and writing about your own feelings, and sharing them”.

The track listing for Sunsets & Full Moons is:

The full dates for the band’s headline 2020 tour are: