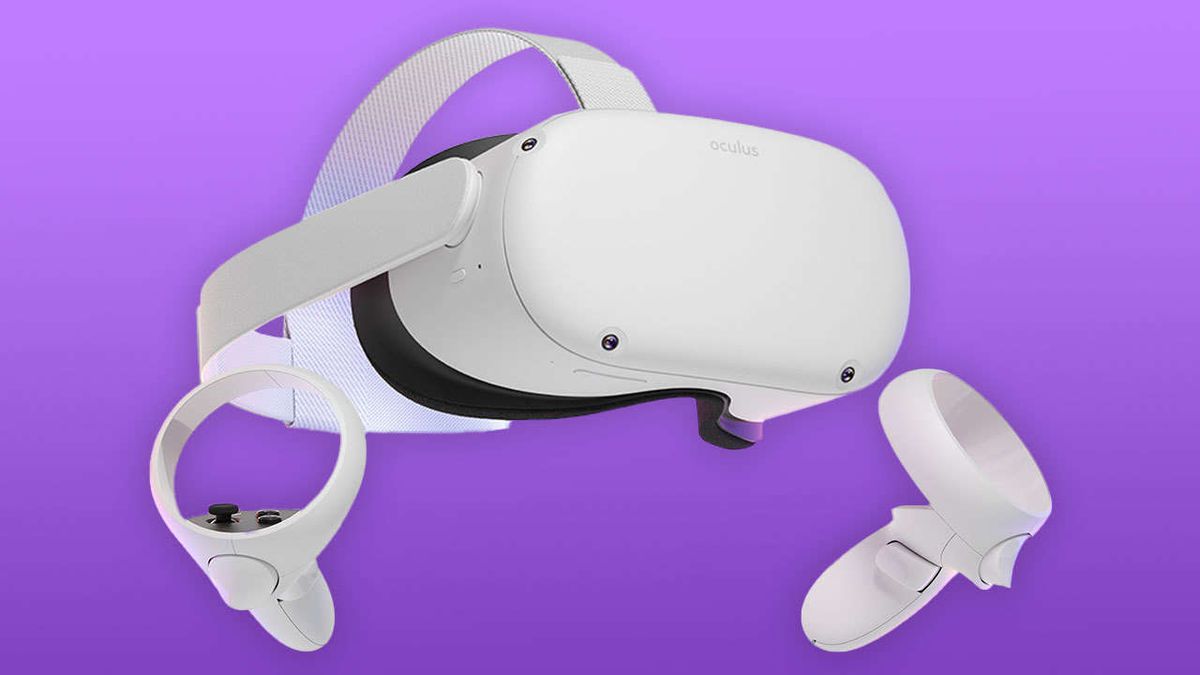 We all know playing games is cool and our obsession with having just one more go isn’t a serious problem right?! Well whilst that might not be completely true, a recent study led by the University of Portsmouth has found that people who have been using VR headsets regularly during lockdown have actually received some health benefits from their hobby.

If you want to read the entire paper you can do that by clicking here but the findings are quite clear. Using a VR headset during these strange times can have a positive impact on both our mental and physical health.

The key to this is that people aren’t just playing games on their headsets. They are using them for exercise, watch movies and socialise (albeit virtually) with others. Quite often the headsets mean the difference between having some other human contact or non at all.

Lead author, Dr Alessandro Siani, from the University’s School of Biological Sciences, said: “VR appears to have had a striking and positive impact on people’s mental and physical wellbeing during periods of forced lockdown.

“Participants reported that ‘exer-gaming’ using a VR headset resulted in considerably more vigorous physical activity than doing so using a traditional gaming console. The vast majority of them also said using VR had a beneficial effect on their mental health.”

The feel-good effect was so marked, Dr Siani suggests the technology could form part of the arsenal of tools and strategies used to improve users’ mental and physical health.

He said: “The pandemic has been a watershed in human history and has had a dramatic negative impact on people’s health and wellbeing.

“Lockdowns have affected people of all ages globally. The isolation and stress have brought a rise in the number of people reporting stress, depression, irritability, insomnia, fear, confusion, anger, frustration and boredom.

“At the same time, lockdowns have brought a huge cost to people’s physical fitness, with gyms closed and access to the outdoors strictly limited.

“Both the mental and physical tolls are heavy and won’t necessarily end when lockdowns lift. Governments around the world will soon have to address the mental health and physical wellbeing of citizens, if they aren’t already.”

The study examined VR use by 646 people from 47 countries at the height of the first lockdown, in late May and early June 2020.

In this article:Oculus Quest 2, Virtual Reality