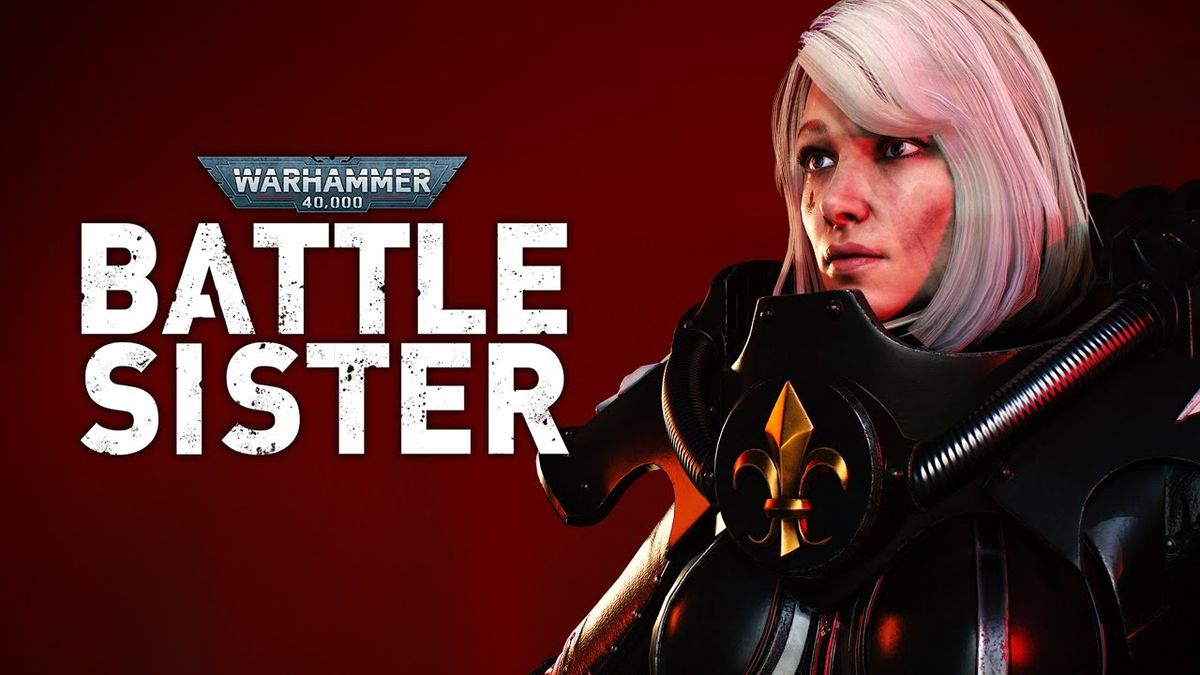 In the future, there is only war and by the looks of things Warhammer 40K: Battle Sister has more than enough to go around and the Oculus Quest is definitely the perfect place for this sort of game.

Developed by Pixel Toys, Battle Sister puts you in the boots of a Battle Sister as you wage war against the forces of Chaos who are threatening to wipe out humanity in its entirety. The Battle Sisters are a group of female warriors who are sworn to serve the Emporer by rooting out corruption and destroying it.

Watch the game play trailer below:

As you wage your war you’ll be able to wield authentic 40K weapons including plasma pistols, flame throwers, chainswords and of course the mighty bolter. Battle Sister will see you crossing the galaxy fighting across various locations including alien strongholds, battle-torn planets and battlecruisers.

Looking at the trailer this game should be right at the top of the list for any Warhammer 40K fan alive.