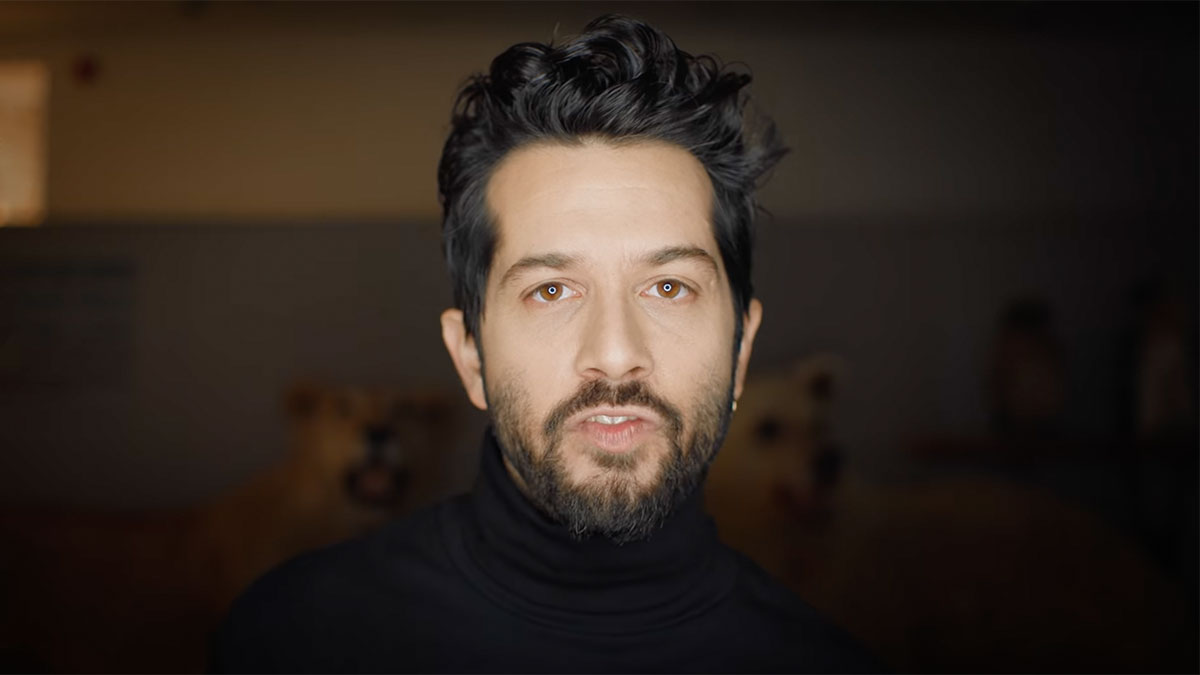 The pulsating electro-pop track was produced by Jordi and it’s available to stream and download now. Sonically it’s different from 2018 album ‘Something Different’ (‘משהו אחר’), with Danker switching his sound up as he begins to roll out new music.

The accompanying music video was filmed at Tel Aviv’s National History Museum. It features Danker roaming around the museum at night, dancing as he moves his way from exhibit to exhibit.

The video showcases Danker’s personality and the song is an exciting teaser of (hopefully) more music to come this year.

Outside of music, Danker is a well-known actor in his native Israel with ‘Eyes Wide Open’ one of his many highlights.