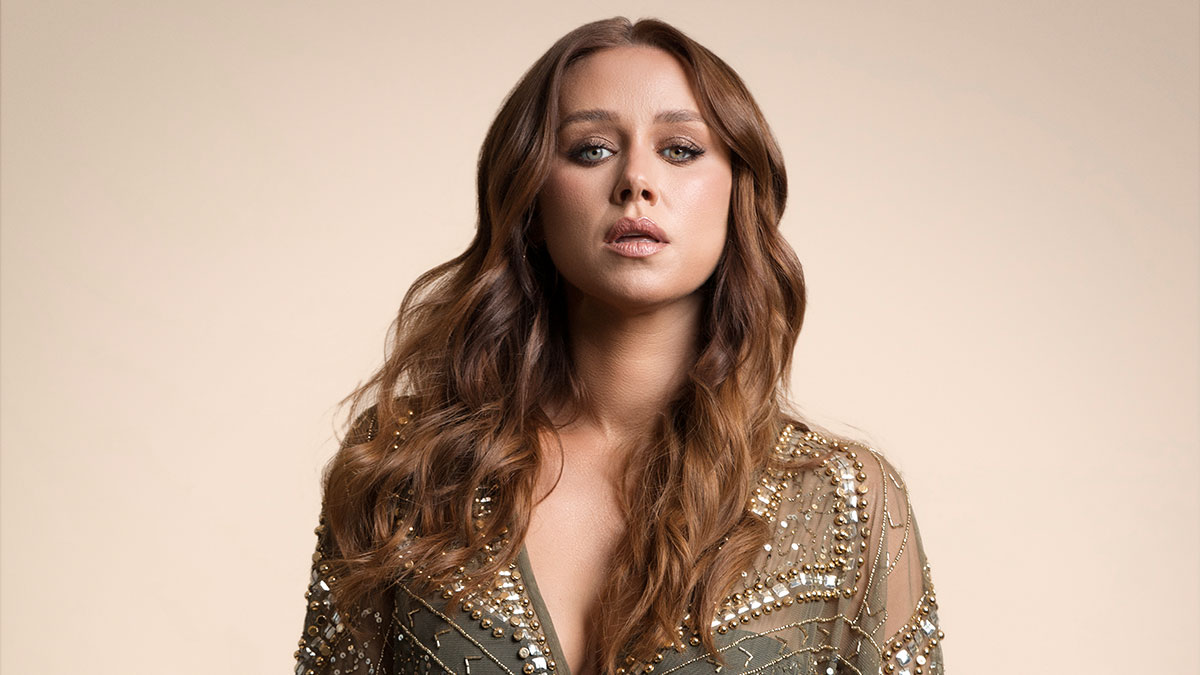 Singer-songwriter Una Healy has released her new single ‘Swear It All Again’.

Co-written by Healy with Rachel Furner (Little Mix, Ward Thomas), the song was produced by Fred Abbott (Tom Chaplin, Charlotte OC). ‘Swear It All Again’ is the follow-up to 2020 release ‘Until You’, which topped the UK Country download chart.

Speaking of the track, Healy says “’Swear It All Again’ is all about the mistakes you make when you let your heart win over your mind.  It’s about those relationships you keep going back to when you know they’re wrong. I’ve certainly been there – sometimes you need to be disappointed and have your heart broken a few times before you accept it’s time to move on.”

Alongside releasing music, Healy presents the Saturday Breakfast Show on Bauer’s Country Hits radio. She also collaborated with Irish Women In Harmony in support of the Safe Ireland domestic abuse charity, scoring a Top 10 hit on the Irish charts and peaking at #1 on the Official Irish Homegrown chart late last year.

Away from entertainment, Healy has developed and designed her own successful range of shoes, the Una Healy Original Collection and the S/S 21 collection will launch very soon.

Healy released her debut solo album, ‘The Waiting Game’ ,in 2017, and has since worked with some of the world’s most acclaimed songwriters and producers, including Grammy winner Amy Wadge and Ben Earle from The Shires.