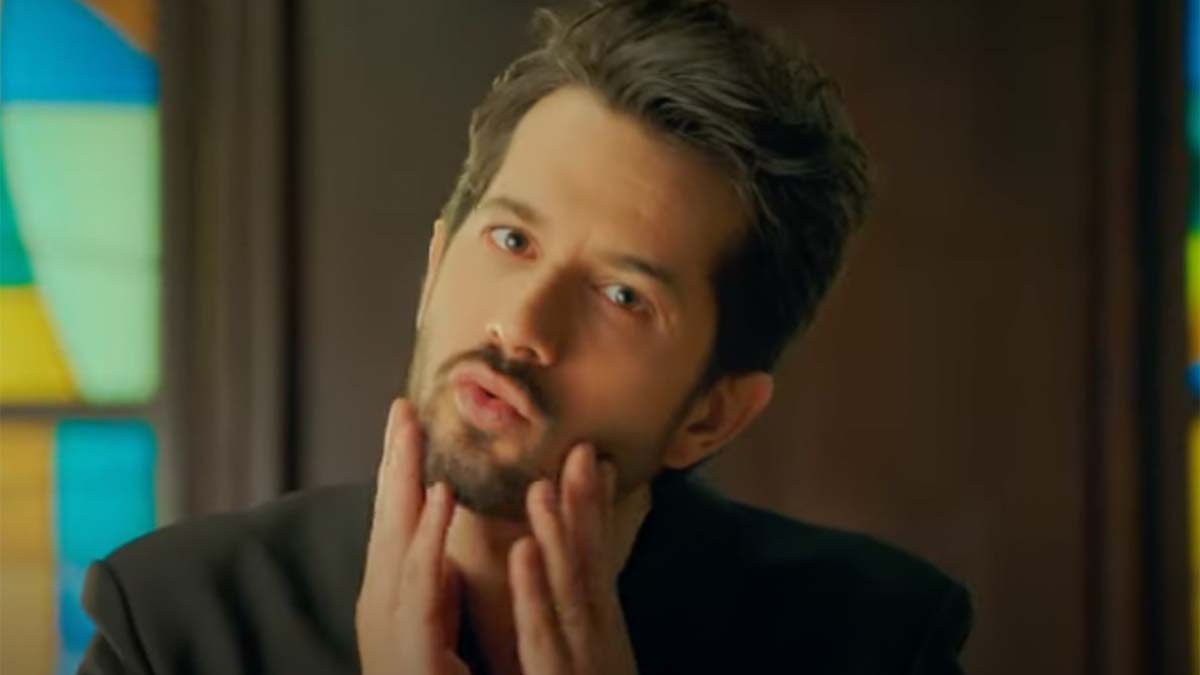 The song, which was released today, features a quirky video that finds Danker dancing his way through a hotel, seemingly electrocuting the workers there so they join in dancing with him. Decked out in a black coat and knee-high boots, the singer has a lot of fun as he dances his way through the video.

“It’s finally happening! I am excited to release to you today my new song “Queen of Expansion” I know you’ve been waiting a long time, me too.. And so, despite the complexity of the last few days, and precisely at this moment I realized that this is a gift that I want to share with you. So to all the queens and kings: don’t wait for them to crown you, crown yourselves! Live exactly as you want, accept yourself exactly as you are, with the sadness and with the joy, with the fears and with the power. Put a crown on your head and go out to celebrate life. A royal day”

‘Queen of Expansion’ is produced by Sync and Yinon Yahel, and it’s the first new music from Danker since ‘My New Dress’.

Watch the video at the top of this article now.