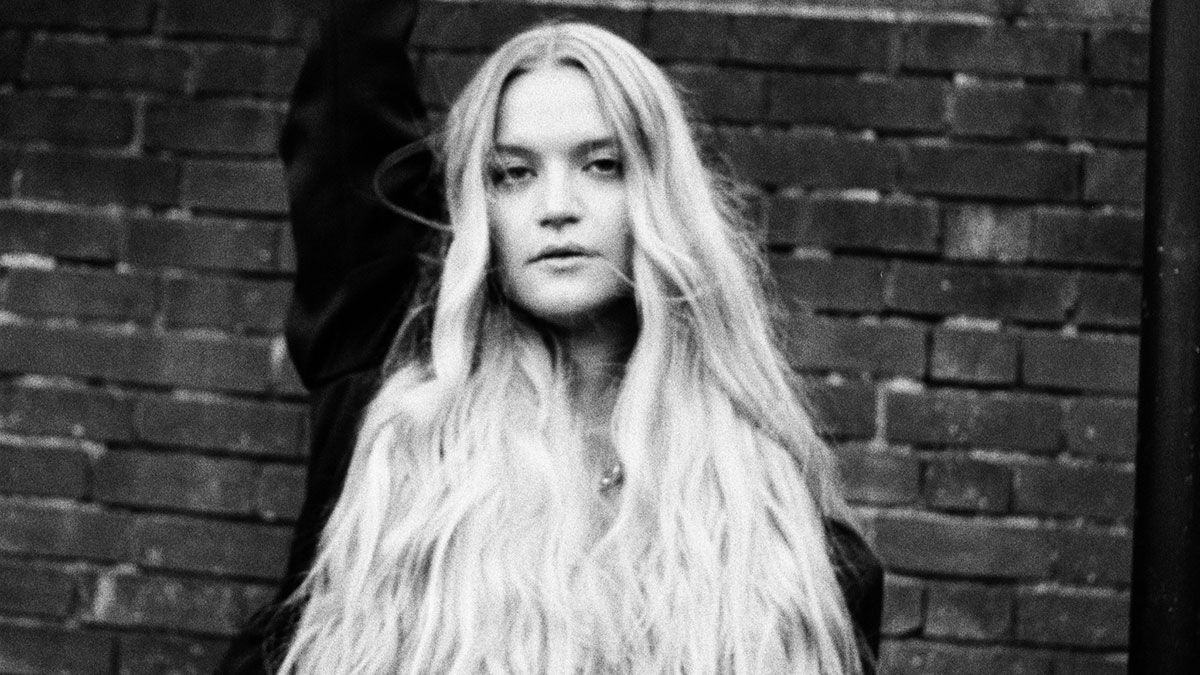 ‘Down Days’ is the second taste from ‘Refuge’, which will arrive in the Spring. The EP is the follow-up to Charlotte Jane’s 2019 EP ‘Nowhere to Hide’.

‘Down Days’ is a stunning introduction to the young artist. It was written pre-epidemic but has taken on a whole new relevance in recent months.

“That lyric is something I’ve had to keep telling myself so often throughout the last year,” she says. “It’s a reminder that everything is going to be alright, tomorrow is a new day, the clouds are temporary and better days are coming. I’ve experienced these dark, cloudy periods of time every so often since my teens. By directing and filming the music video at home myself, it gave me the chance to tell the story of what it’s like to live in my mind when I feel that way.”

Charlotte Jane directed the song’s accompanying video, which was filmed at her home and in the East Yorkshire countryside. Channelling the song’s vulnerabilities in a revealing visual, it sees her going through the motions of an ordinary day. But she can never quite shake the attention of an ominous figure, the monster under the bed, played by Jessica Beard.

Charlotte Jane was signed to a publishing deal with Toby Gad (Beyoncé) after one meeting.

Advertisement. Scroll to continue reading.
In this article:Charlotte Jane