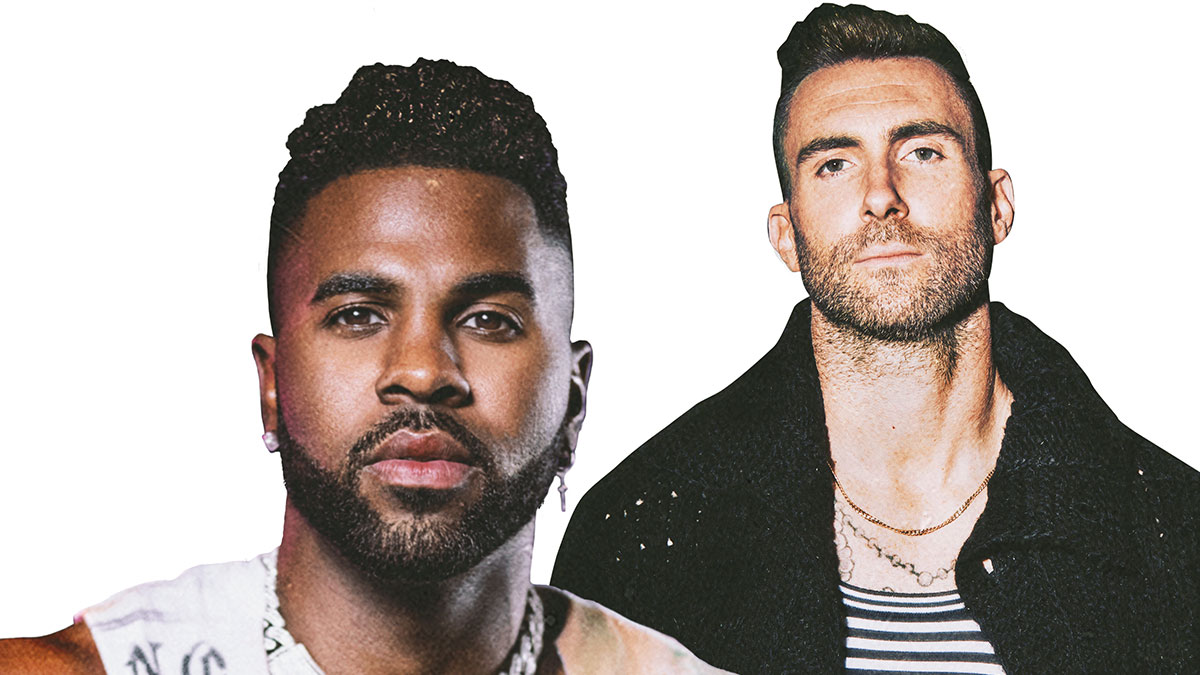 The music video for ‘Lifestyle’ finds Derulo dancing and surrounded by women, and it looks set to be another viral hit for the star.

Derulo’s single ‘Take You Dancing’ quickly drew over 383 million worldwide streams, ascending to the top 10 in 16 countries worldwide en route to gold certification in Belgium, Denmark, Canada, Italy, and the United Kingdom. The single was joined by an official dance video, that now has over 68 million views.

Derulo celebrated the success of ‘Savage Love’ and ‘Take You Dancing’ with a live appearance on ABC’s ‘Good Morning America’ “Summer Concert Series.”