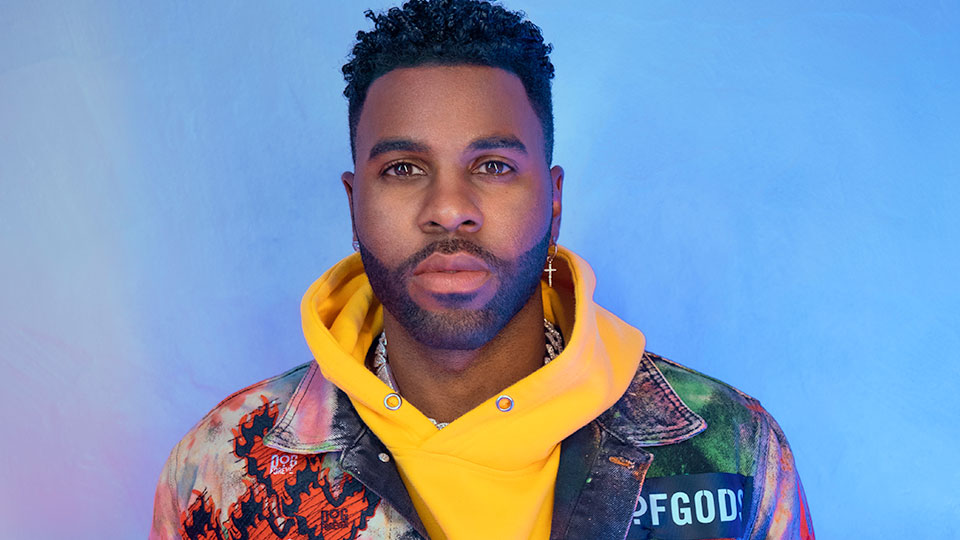 Available via Atlantic Records on all digital platforms, the song is a Latin-inspired track accompanied by the official TikTok dance video. Watch it below:

“In these times, we all need a song that’s going to uplift us,” notes Derulo of his latest single. “Hopefully Take You Dancing can be a light in these trying days.”

One of TikTok’s top 20 superstars, Jason is the most active platinum-selling musician across the entire platform. Take You Dancing is the follow-up to Alok, Martin Jensen & Jason Derulo’s Don’t Cry For Me and Jason Derulo x Puri x Jhorrmountain’s club classic, Coño.

Jason will next be seen on the big screen starring as soul legend Ron Isley in the upcoming biographical film, Spinning Gold.

Advertisement. Scroll to continue reading.
In this article:Jason Derulo