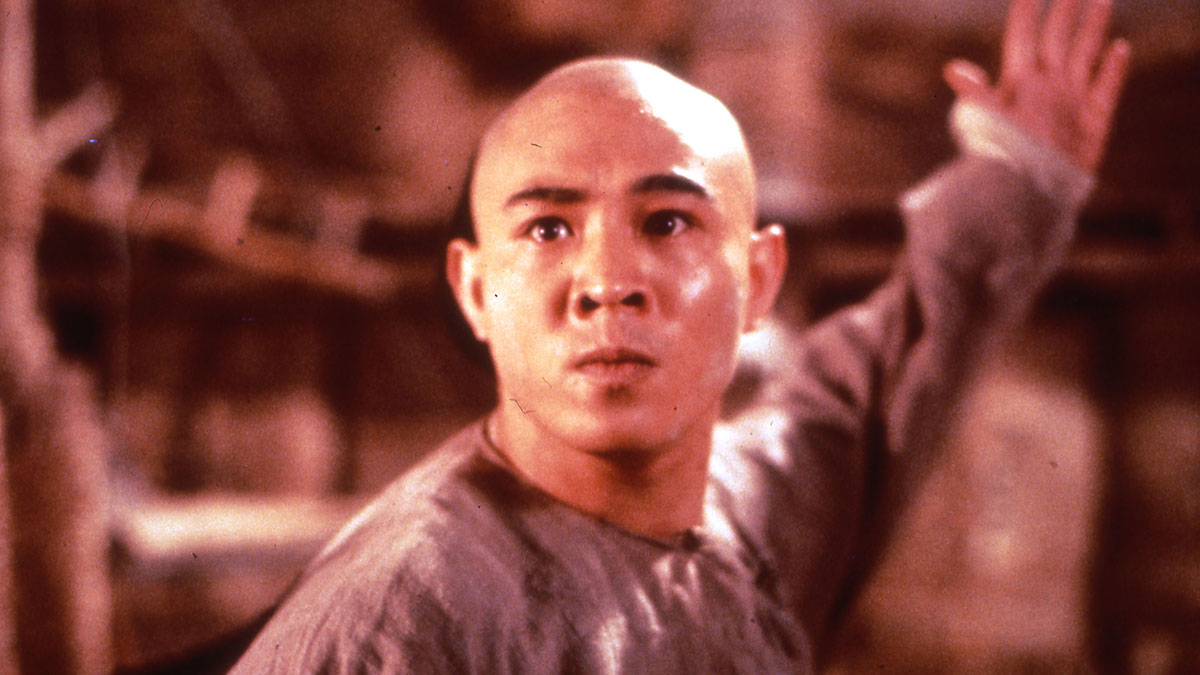 Eureka Entertainment has re-issued the ‘Once Upon A Time In China Trilogy’; Tsui Hark’s dazzling kung-fu trilogy starring Jet Li and Rosamund Kwan. Presented on Blu-ray from 4K restorations and featuring brand-new artwork, as a part of the Eureka Classics range.

Starring Jet Li as the real life Cantonese folk hero, Wong Fei-hung, a physical embodiment of traditional Chinese values and moral incorruptibility, the ‘Once Upon a Time in China’ series is a martial arts epic that charts China’s transition into the modern-world as it gradually abandons its old traditions and begins to accept the inevitable encroach of Western cultures.

‘Once Upon a Time in China‘ – In 19th century Canton, Wong Fei-hung battles ruthless imperialist forces determined to subjugate his country and enslave his people, leading to a climactic fight sequence still regarded as one of the best ever filmed.

‘Once Upon a Time in China II‘ – Wong Fei-hung faces off against the White Lotus Cult, a dangerous xenophobic group seeking to drive all European influence out of China, as well as a corrupt military officer, played by Donnie Yen in his breakthrough role.

‘Once Upon a Time in China III’– Wong Fei-hung travels to Peking and is forced to enter a martial-arts contest in order to prevent an assassination attempt against a prominent Chinese diplomat who wants to showcase traditional Chinese martial-arts, and restore national pride.

With action sequences choreographed by the legendary Yuen Woo-ping, the Once Upon a Time in China series is a glorious high-point in martial-arts filmmaking, and Eureka Classics is proud to present Tsui Hark’s original trilogy, as well as ‘Once Upon a Time in China and America’ (which saw Jet Li return to the Wong Fei-hung role after a four-year gap).

‘Once Upon A Time In China Trilogy‘, Tsui Hark’s dazzling kung-fu trilogy starring Jet Li, is out now on Blu-ray and can be purchased here https://amzn.to/3niue0G