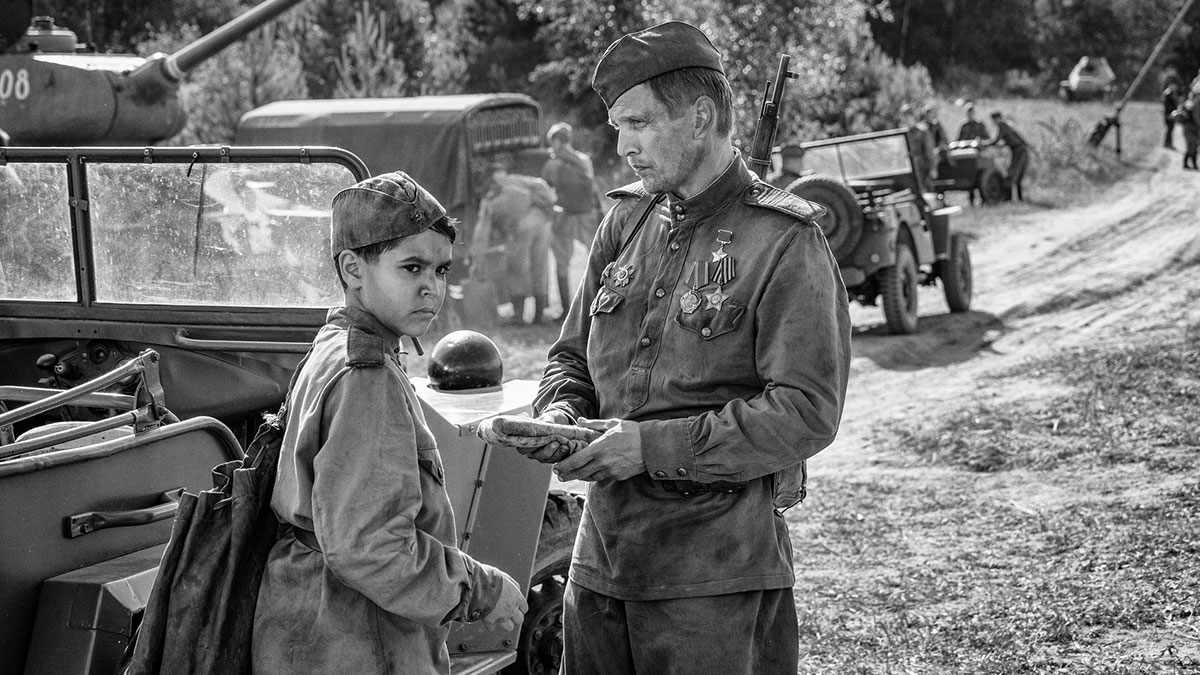 Eureka Entertainment to release ‘The Painted Bird’ on Blu-ray as a part of the Montage Pictures range from 16 November 2020. The Blu-ray will include the feature-length documentary 11 ‘Colours of the Bird’, a behind-the-scenes look at the incredible 11-year process it took director Václav Marhoul to create the film version of Jerzy Kosiński’s controversial novel. The first print run of 1000 copies will include a Limited-edition O-card Slipcase and Collector’s Booklet.

Featuring a staggering central performance from the young Petr Kotlár alongside a star-studded international ensemble including Udo Kier, Stellan Skarsgård, Harvey Keitel, Julian Sands and Barry Pepper. ‘The Painted Bird’ has won ecstatic acclaim, with The Guardian’s Xan Brooks describing the film as “a monumental piece of work” rewarding the film with a five-star review.

The film follows the journey of a boy, entrusted by his Jewish parents to an elderly foster mother in an effort to escape persecution. Following a tragedy, the boy is on his own.  Wandering through the desecrated countryside, the boy encounters villagers and soldiers whose own lives have been brutally altered, and who are intent on revisiting this brutality on the boy. When the war ends, the boy has been changed, forever.

Shot in crisp black and white 35mm – Václav Marhoul’s The Painted Bird does far more than simply depict the horror of war. It is an unflinching examination of the very worst of humanity.

‘The Painted Bird’, the cinematic masterpiece and movie adaptation of Jerzy Kosinski’s controversial novel, is out now on Blu-ray and can be purchased here https://amzn.to/30Q6MyJ

To celebrate the release, we’ve got 3 copies on Blu-ray to give away. For a chance to win, enter below…

In this article:Eureka Entertainment, The Painted Bird