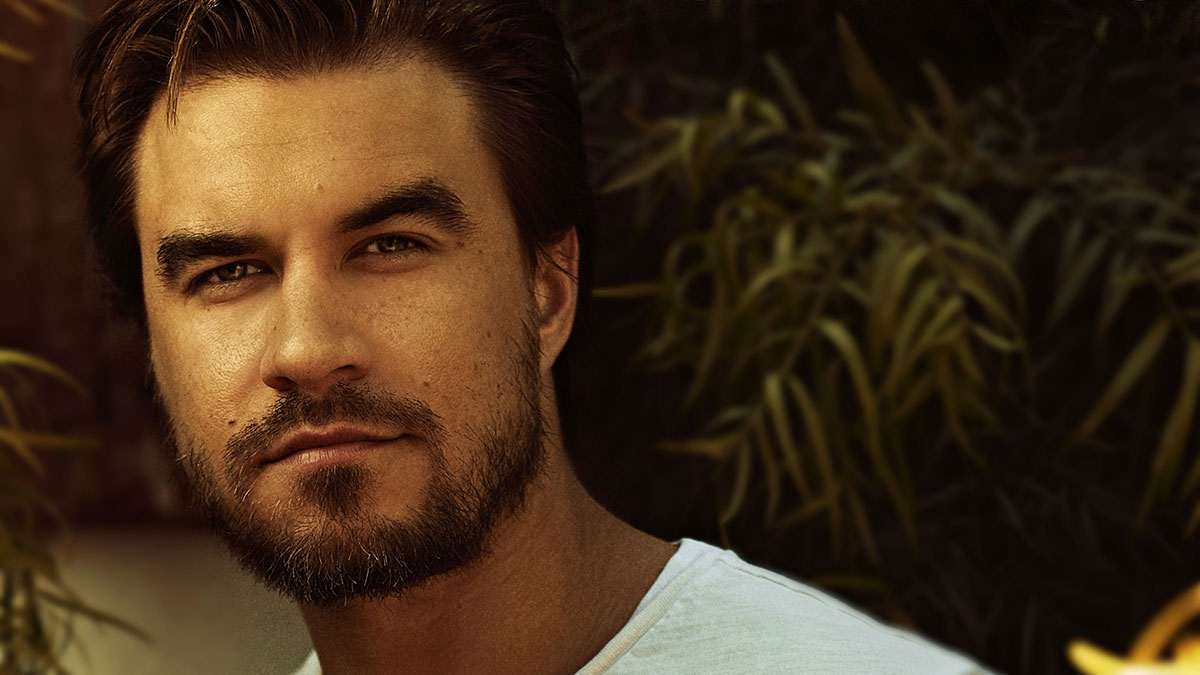 A month after the release of ‘Lonesome For Home, a song co-written with Wood Newton, singer/songwriter/actor Rob Mayes is unleashing new track ‘Regular Guy’ – his first through EMPIRE Nashville.

A solo write, ‘Regular Guy’ taps into the traditional roots that Mayes has explored with his releases over the past couple of years. The lyrics speak to keeping the faith against all odds, a sentiment that is more pertinent in 2020 than any other year in recent memory.

Mayes comments, “If 2020 has shown us anything, it’s that in times of great uncertainty it is crucial that we have hope and that we trust in this life, and to acknowledge our humility, in the face of this universe’s great power, which we may not always understand.”

‘Regular Guy’ is produced by long-time collaborator Smith Curry and it’s the latest in a series of tracks that Mayes has debuted this year. October saw Mayes release his second EP ‘Songs From the Sofa: A Quarantine Project’ and his monthly Spotify listeners have risen above 61,000.

Outside of music, Mayes is one of the stars of iHeart’s podcast series ‘Make It Up As We Go’ alongside Billy Bob Thornton, Miranda Lambert and Dennis Quaid. The scripted Country musical podcast follows the story of an aspiring female songwriter played by Scarlett Burke, as she tries to make it in the music industry.

Mayes also stars in Lifetime’s ‘The Christmas Edition’ opposite Carly Hughes and showbusiness legend Marie Osmond, which is out now.