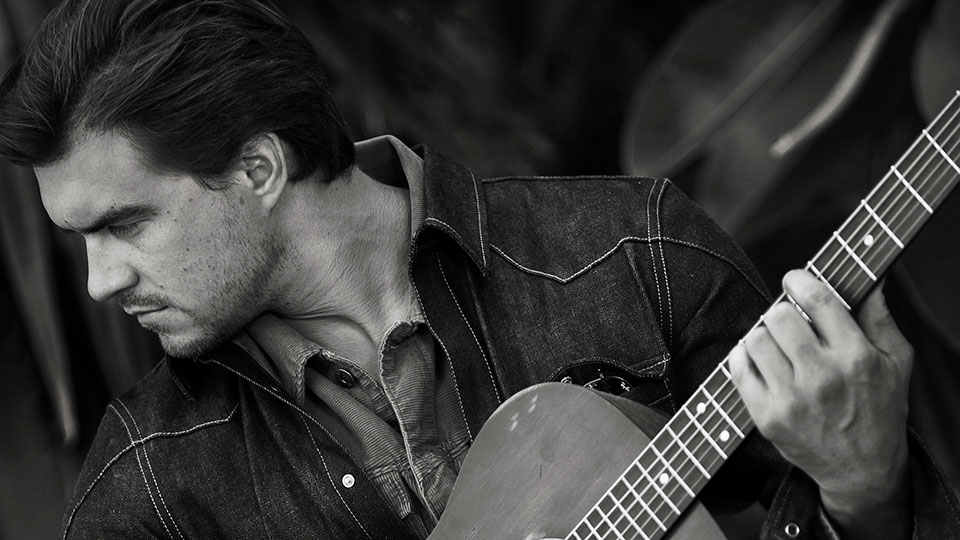 Written by Rob Mayes and Heath Owen (son of Alabama’s Randy Owen), the song is produced by long-time collaborator Smith Curry and mastered by Grammy-nominated Andrew Mendelson. With its driving beat and catchy melody, ‘Length Of A Song’ is the perfect way to say goodbye to the summer and hello to the autumn.

Commenting on the track Mayes shares, ‘‘Length Of A Song’ is an homage to the SONG itself and the power a simple 3-minute song can have on our feelings and its profound affect on our decisions. A SONG is a powerful thing.”

‘Length Of A Song’ follows the release of ‘The Way That It Was’. The latter song arrived earlier this month and it’s the third part of ‘Songs From The Sofa: A Quarantine Project’ – the fourth and final part will arrive in October.

In recent months Mayes has garnered strong support from Spotify, Apple Music and Tidal. On Spotify Mayes is fast approaching 200k monthly listeners and his song ‘Don’t Give Up On Me’ will pass the 500k stream mark in the coming days.

As an actor Mayes is best known for the film ‘John Dies At The End’, and ABC’s hit series ‘Mistresses’ and ‘The Client List’.