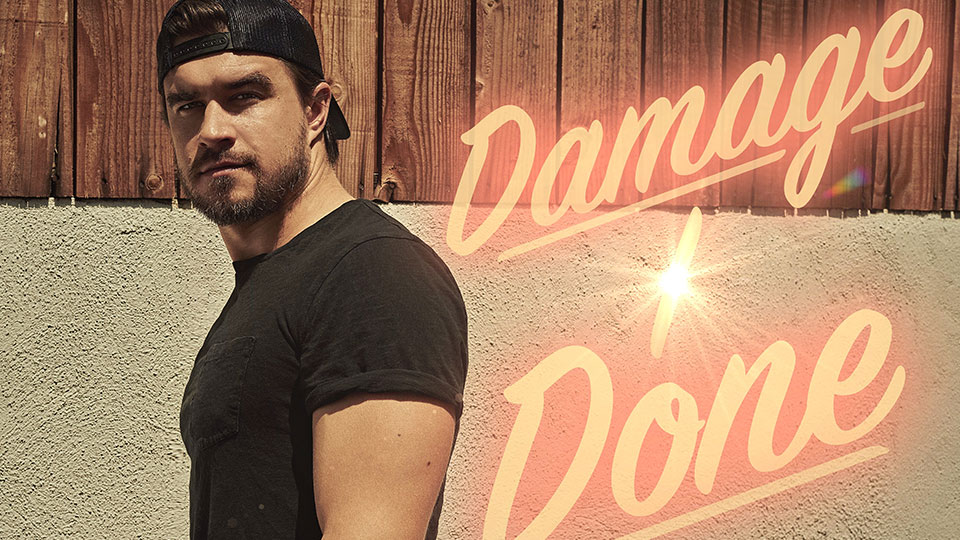 The summer anthem was written by Mayes and Rachele Lynae in March 2019. It was produced by Smith Curry and mastered by grammy-nominated Andrew Mendelson.

Speaking about the track Rob shares:

“Damage I Done is a high-energy, rockin’ rowdy country song full of fun-lovin’ mischief that’ll have you on your boots in no time! It features BIG production and raises a glass to the country music drinkin’ song that we all know and love. So, go head…grab yourself a cold one and turn up the volume!”

The song arrives in the midst of civil unrest in the U.S. and the on-going COVID-19 pandemic. Rob is all too aware that there are more important things going on in the world right now that need our attention. Explaining why the song is coming out now, he says:

“Lots of time and planning goes into releasing music. These things don’t happen overnight. My distributor requires at least 6 weeks from upload to release, and often much more time is actually required. Sometimes, music comes out during times that we obviously can’t foresee coming. And in the case of my music, my releases are often planned to be released many many months in advance. POINT IS: our attention and focus are needed elsewhere right now. I’m doing everything I can to fight this injustice, to educate and share what’s really going on, and so should all of us. We have the power to make this an historic moment for our country, and we have every right and duty to help usher in this new era of reform, accountability, and justice.”

Damage I Done is Rob’s follow-up to Didn’t Do This On My Own, which received its UK radio premiere on Chris Country. It also follows CouchSongs, a virtual Country music festival, organised with UK Country music media collective Destination Country, which took place on 30th May.