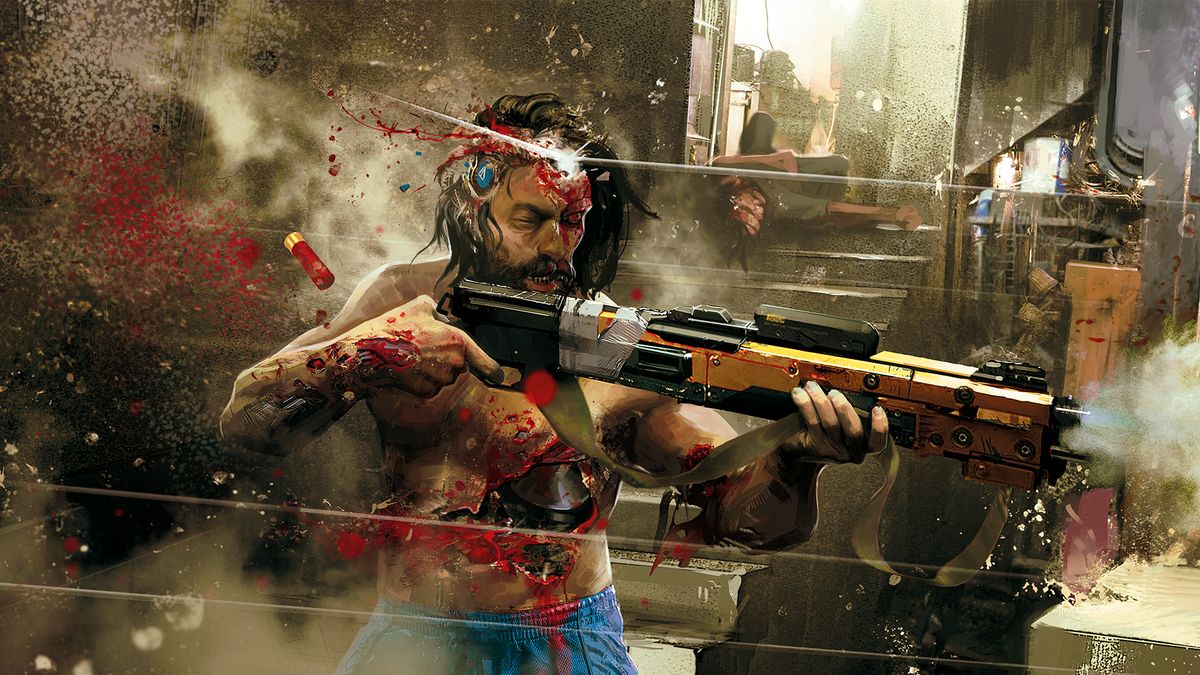 In a recent episode of Night City Wire, developers CD Projekt Red revealed ten minutes of gameplay footage from what is perhaps the most eagerly anticipated game of the year, Cyberpunk 2077.

The footage shows the game running on both the Xbox One and Xbox Series X. Footage from the Series X is taken from the console’s backwards compatibility feature. The scenes shown offer yet another glimpse into the world of the dark future players will be able to dive deep into when they begin their journey in Night City.

The video shows off Cyberpunk’s very unique visual style starting with a brief drive during the day. After that, it’s straight to a sex shop and a gunfight in the red light district. We also get a glimpse of some interaction with Johnny Silverhand who is played by Keanu Reeves.

CD Projekt Red also plan to release a video showing footage of the game running on PlayStation, presumably both 4 and 5.

Cyberpunk 2077 will be released on 10th December 2020, for PC, Xbox One, PlayStation 4, and Stadia. The game will also be playable on Xbox Series X|S and PlayStation 5 consoles. At a later date, a free upgrade to Cyberpunk 2077, taking full advantage of next-gen hardware, will become available for owners of the Xbox One and PlayStation 4 versions respectively.