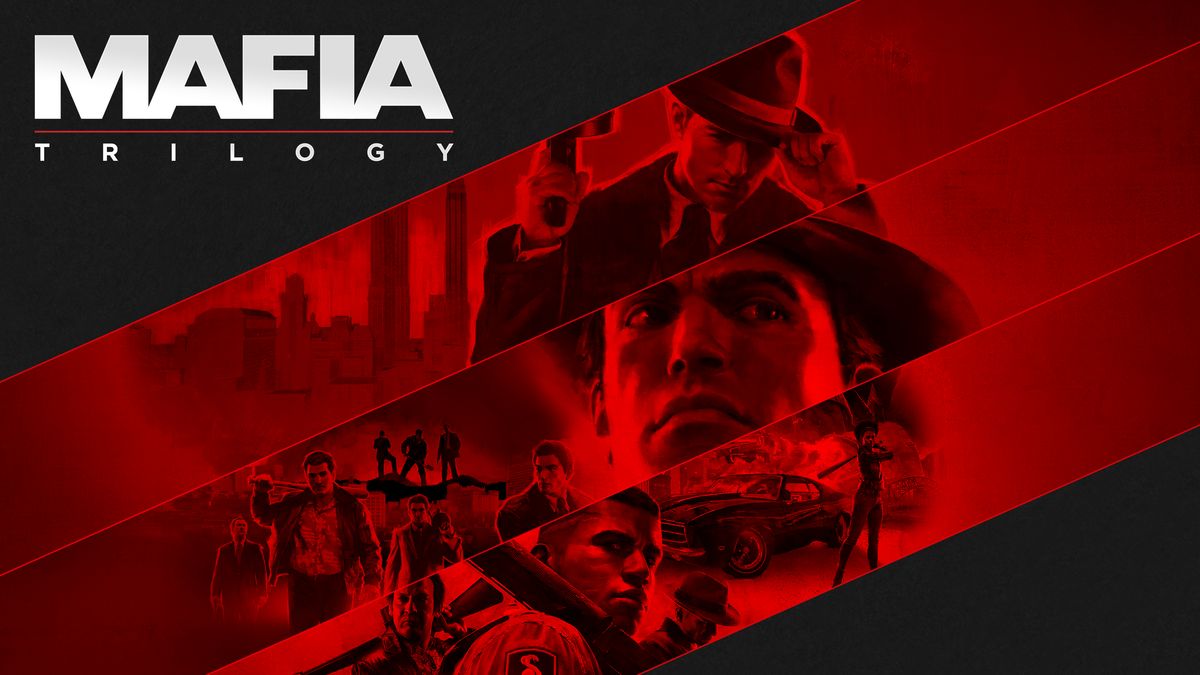 2K and Hangar 13 have announced that Mafia: Trilogy, on PC via Steam, will be available for purchase at select physical retailers in Europe from 20th November for £29.99. On purchase, players will be able to acquire Mafia: Trilogy via a digital download by redeeming their code for the game. Players can pre-order now from select retailers, including GAME and Amazon in the UK, and is available while stocks last.

Mafia: Trilogy is the only interactive entertainment series that lets players live the life of a gangster across three distinct eras of organised crime in America. Mafia: Trilogy includes: