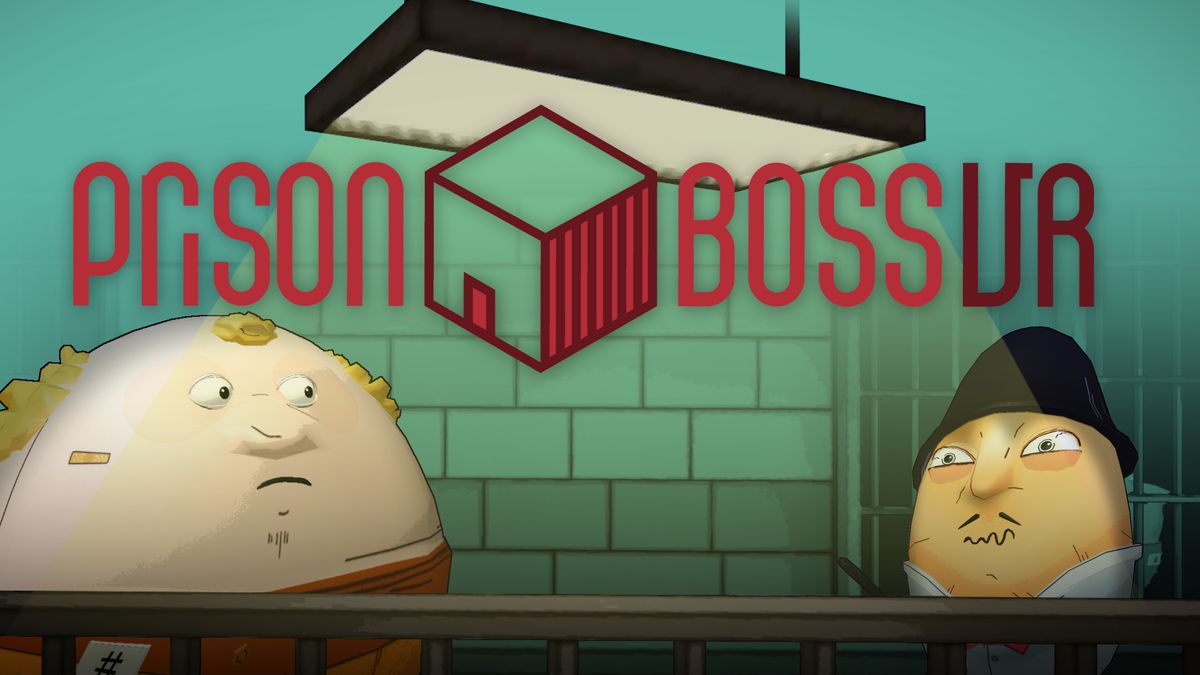 Developer Trebuchet has just announced that their upcoming Prison Boss VR will be released on 3rd December and will be available for both the Oculus Quest and Oculus Quest 2. The game has already been released on the Oculus Rift but now you’ll be able to play untethered.

If you haven’t had a go with an Oculus headset yet check out our recent review of the Oculus Quest 2.

Prison Boss VR is a hilarious crafting and trading game using room-scale to turn your VR space into a jail cell. Craft cigarettes, alcohol and cookies for other inmates while avoiding being caught by the warden. Customise your cell as your reputation grows, earn cash until you can’t store it anymore and become the Prison Boss.

Check out the announcement trailer below:

Vincent Brunet-Dupont, CEO of Trebuchet says “Prison Boss is a title that was really built for VR with the idea of the jail cell scaling with your VR space. I’d even go as far as saying that having it come to the Quest with its untethered headset makes it the ultimate VR contraband simulator available on the market.”