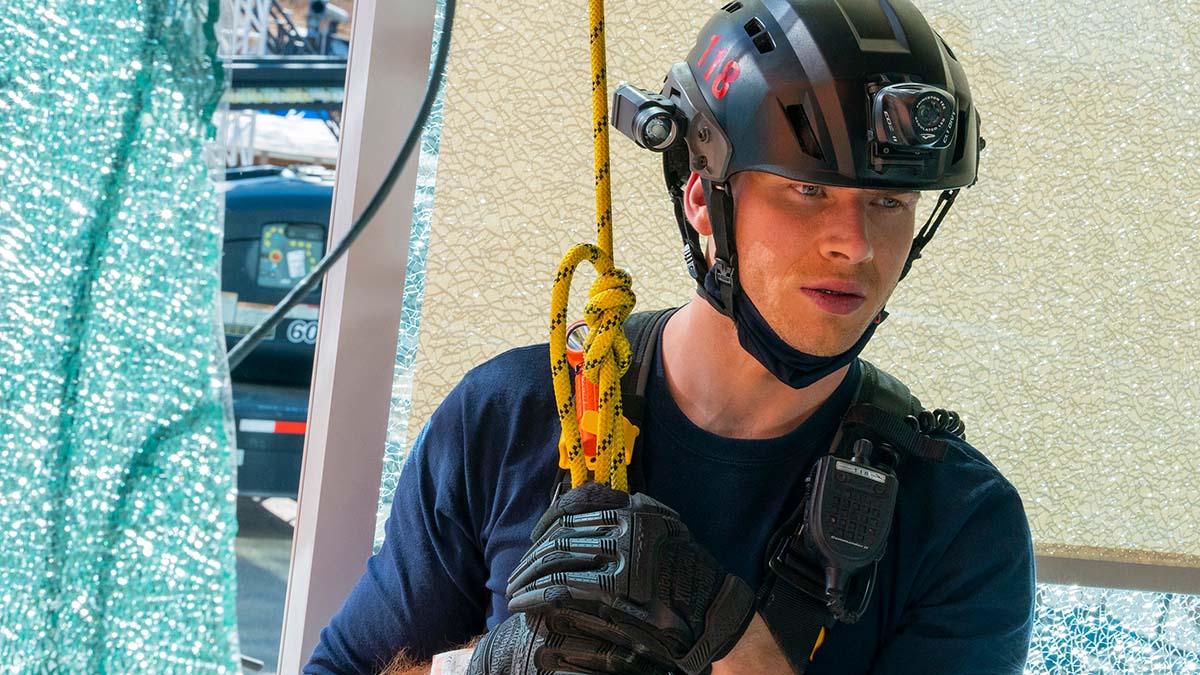 Fans of ‘9-1-1‘ don’t have too much longer to wait until season 4 of the show arrives on Sky Witness in the UK.

At the end of the third season, Buck (Oliver Stark) reunited briefly with Abby (Connie Britton) after she was caught up in a train crash. Their doomed romance was dealt a final blow when Abby revealed that she was engaged.

The big jaw-dropper was the revelation that Maddie (Jennifer Love Hewitt) was pregnant so fans can expect her and Chimney (Kenneth Choi) to be navigating that storyline in the new season.

Elsewhere Athena (Angela Bassett) dealt with the aftermath of her beating, Michael (Rockmond Dunbar) found out that he had won his battle with brain cancer, and Hen (Aisha Hinds) decided to go to medical school.