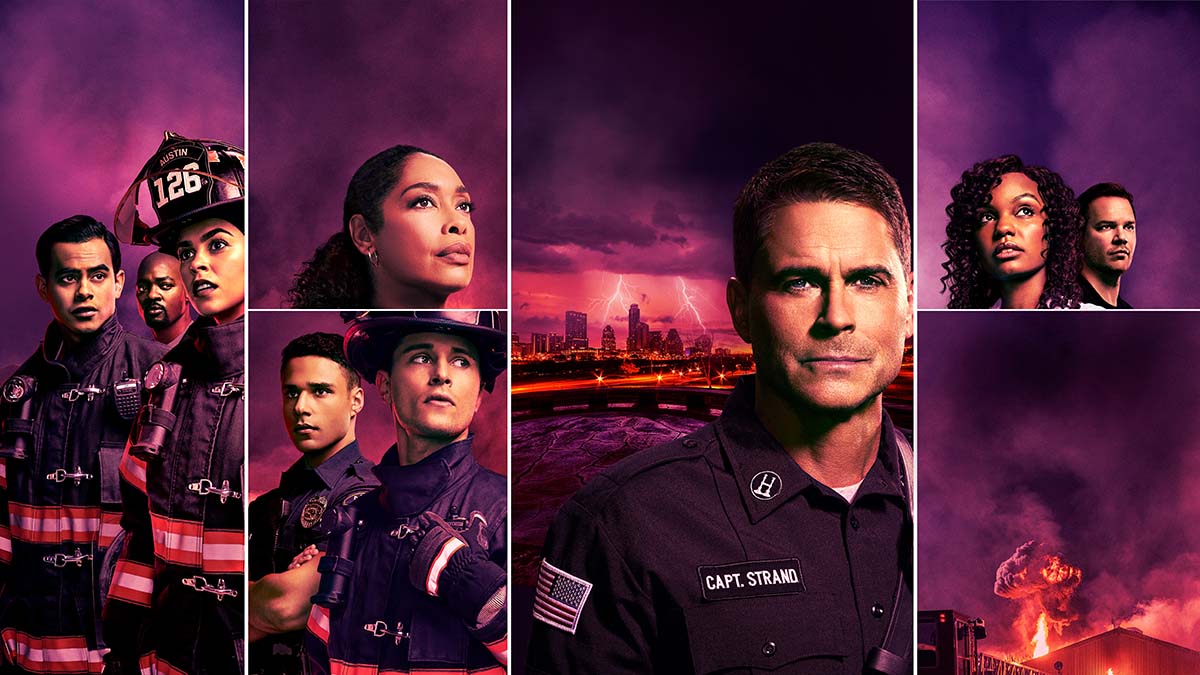 Season 2 of the firefighter drama will launch on Monday 14th June 2021 at 10pm on Sky Witness, right after the first episode of ‘9-1-1’ season 4. That means fans can enjoy watching the shows back-to-back for their entire run this time around.

In the season one finale Carlos (Rafael Silva) and TK’s (Ronen Rubinstein) relationship moved to the next level, Michelle discovered that her sister was alive and living with schizophrenia and Grace (Sierra McClain) dealt with the heartbreaking situation of an astronaut dying from radiation poisoning who wanted to say goodbye to his family.

TK also admitted his addiction to the rest of the team including his father Owen (Rob Lowe).

This season will also see a crossover with ‘9-1-1’ with characters from both shows working together for the first time.

‘9-1-1: Lone Star’ has already been renewed for a third season so there’s a lot to look forward to!