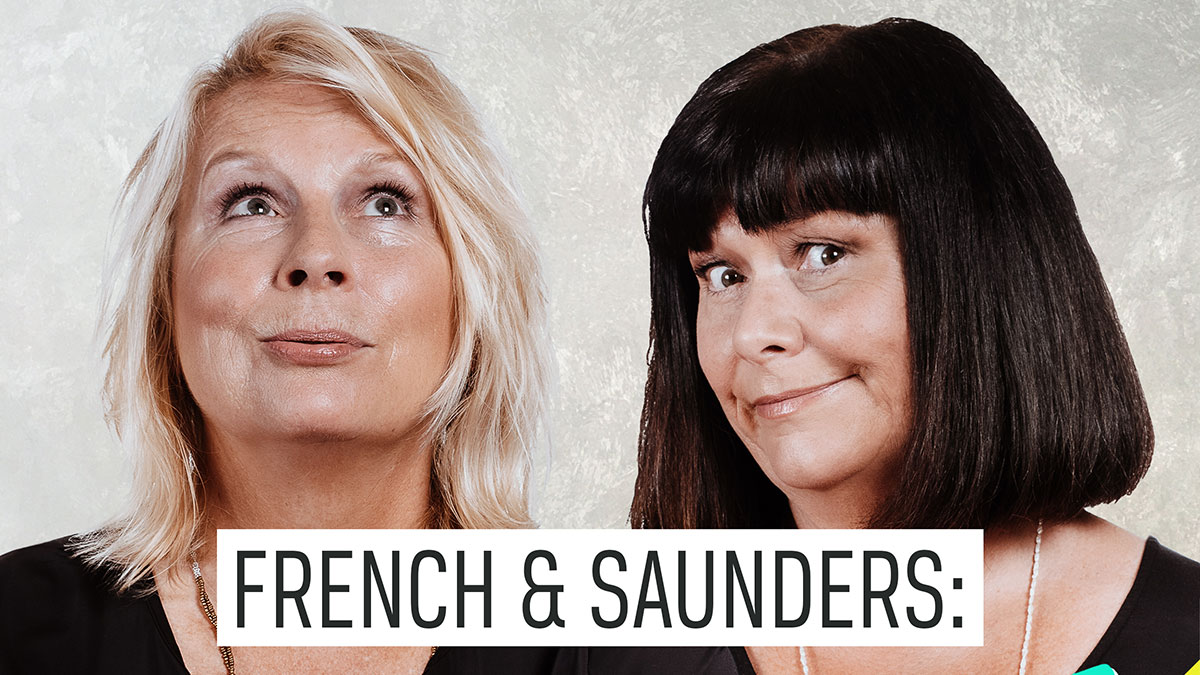 The comedy duo quite literally ‘tit about’ with six topics, from useful tips on airport shopping to naming their top-three vegetables. Dawn and Jennifer leave no stone unturned in this thorough quest to entertain, humour and enlighten.

Dawn French said: “Titting About with Fatty is the best fun I’ve had without my incontinence pants on. Which, on reflection, was a mistake. Some soft furnishings were damaged in the making of this series.”

Jennifer Saunders said: “I can’t imagine anything I’d rather be doing than titting about with Dawn. We both have tits after all”.

‘French & Saunders: Titting About’  is available to download exclusively at http://www.audible.co.uk/frenchandsaunders now.