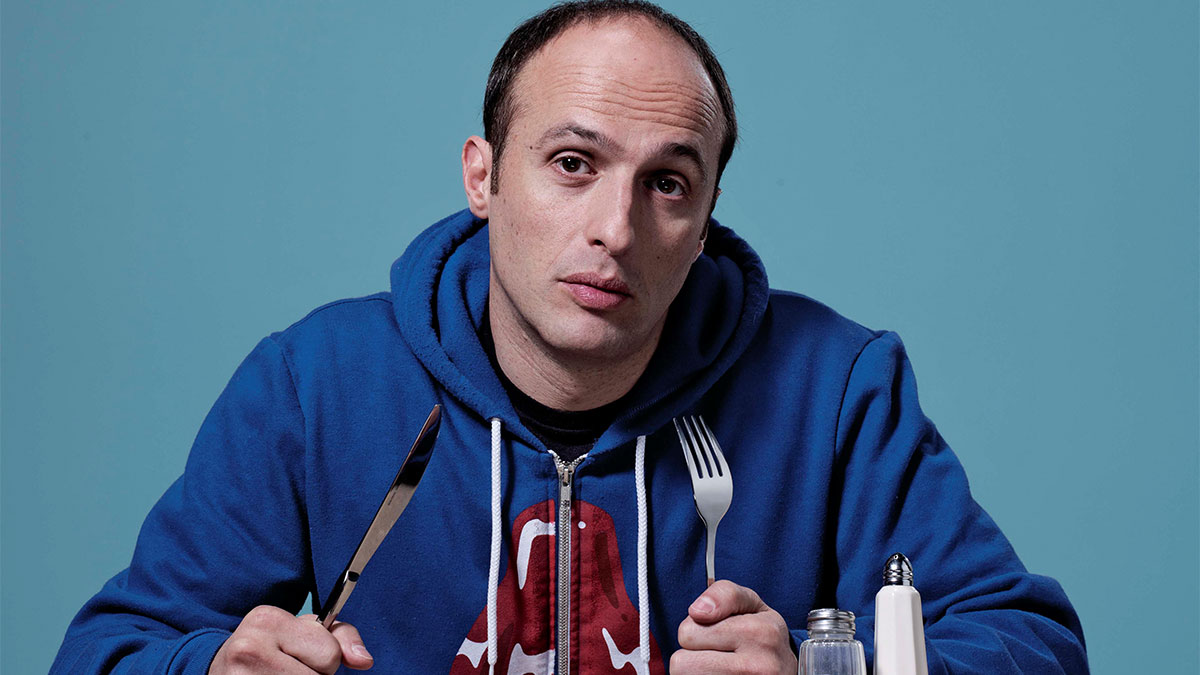 Audible is to release ‘The Timewaster Letters Compendium’ by Robert Popper (aka ‘Robin Cooper’) on 18th February 2021.

The production brings together the cult classics ‘The Timewaster Letters’ and ‘Return Of The Timewaster’ Letters in audio for the first time, with Dawn French, Peter Serafinowicz and Popper performing.

Written by ‘Friday Night Dinner’ creator Popper in the mid-2000s, ‘The Timewaster Letters’ books were massive bestsellers, and featured the hilarious letters of ‘Robin Cooper’, in which he shared his madcap ideas, inventions and musings with everyone from the British Halibut Association to the Peanut Council. The letters – and equally funny replies – will be brought to life in this Audible exclusive by comedy giants French, Serafinowicz and Popper.

In addition to the two Timewaster books, ‘The Timewaster Letters Compendium’ will feature a host of audio exclusive content, including many of Popper’s ridiculously silly prank telephone calls, in which he poses as Robin Cooper. There’s also an introduction by Popper himself, a fun, informative conversation between Popper and Peter Serafinowicz all about the history of ‘The Timewaster Letters’, and a world exclusive with ‘The Cement Murder Mystery’, the first thriller story (and possibly the world’s worst thriller story) penned by Robin Cooper himself, and read by Jonathan Keeble.

Robert Popper is a writer, producer and performer, best known for creating the Channel 4 smash hit comedy, ‘Friday Night Dinner’, as well as the award-winning spoof BBC2 science show, ‘Look Around You’. He has worked on many of Britain’s top comedy shows including ‘Peep Show’, ‘The Inbetweeners’, ‘The IT Crowd’ and ‘Stath Lets Flats’, as well as writing on ‘South Park’.

‘The Timewaster Letters Compendium’ will be available to download from 18th February 2021 exclusively at www.audible.co.uk.