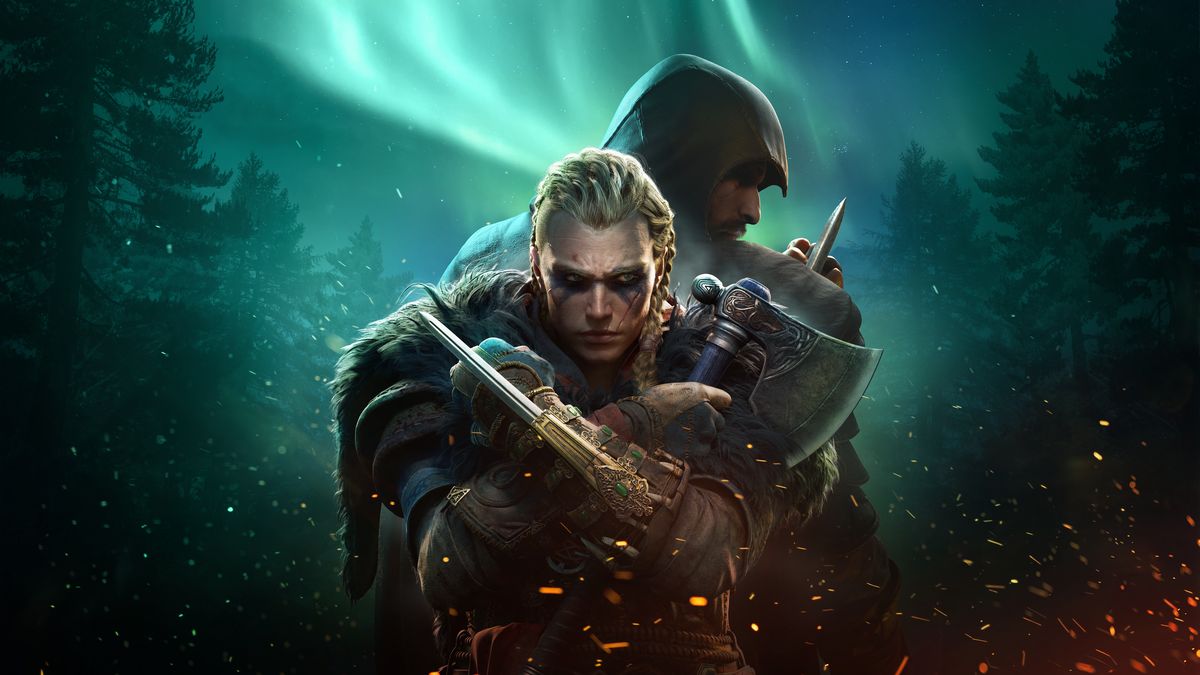 Ubisoft released a new Assassin’s Creed Valhalla story trailer and a new podcast documentary series, Echoes of Valhalla, that gives insight into Viking stories and highlights the historical inspiration behind the game.

The story trailer offers players a new glimpse of Eivor, a fierce Viking raider torn between their duty to their brother Sigurd and a personal quest for glory. Driven from Norway by endless wars and dwindling resources, Eivor’s clan must secure a future among the kingdoms of England. During their journey, Eivor will come across the Hidden Ones, and face powerful figures including Saxon kings and the warmongering sons of Ragnar Lothbrok, as well as a mysterious, growing threat that could determine England’s destiny.

The Echoes of Valhalla podcast documentary series starts today and unveils the historical background of Assassin’s Creed Valhalla. In Echoes of Valhalla, Vikings tell their very own story to give a new voice to the warriors who have travelled and shaped the world.

You can check out the Echoes of Valhalla podcast on Spotify.