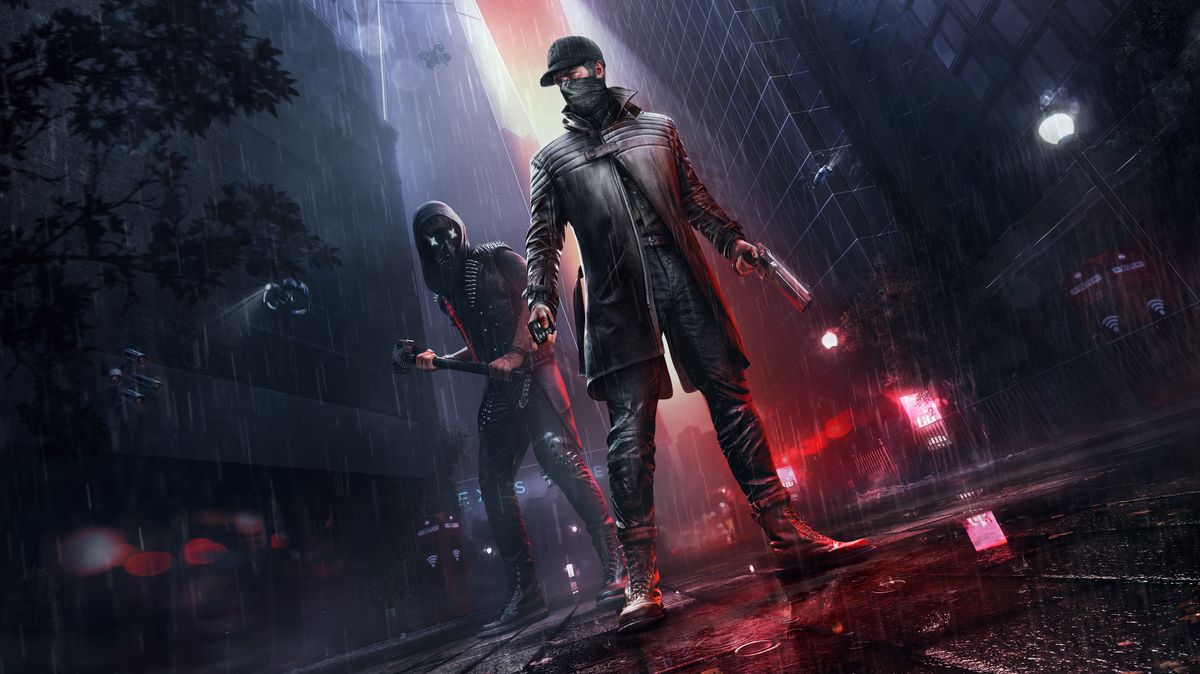 At last night’s Ubisoft Forward event a new trailer was released for the Watch Dogs: Legion – Bloodline expansion. The trailer can be watched above.

Watch Dogs: Legion – Bloodline is included as part of the Watch Dogs: Legion season pass. The expansion is set to bring back Aiden Pearce, the protagonist from the first game. He’s not the only returning character though, as fan-favourite Wrench will also be along for the ride.

Set before the events of the main game, Aiden Pearce leaves Chicago for London where he will take over a contract and reunite with Wrench and his nephew Jackson. Caught between a powerful military robotics corporation and a returning DedSec member with an opposing agenda, Aiden must rely on his grit and experience to navigate a hostile city, try to outmaneuver his enemies, and keep his family intact.