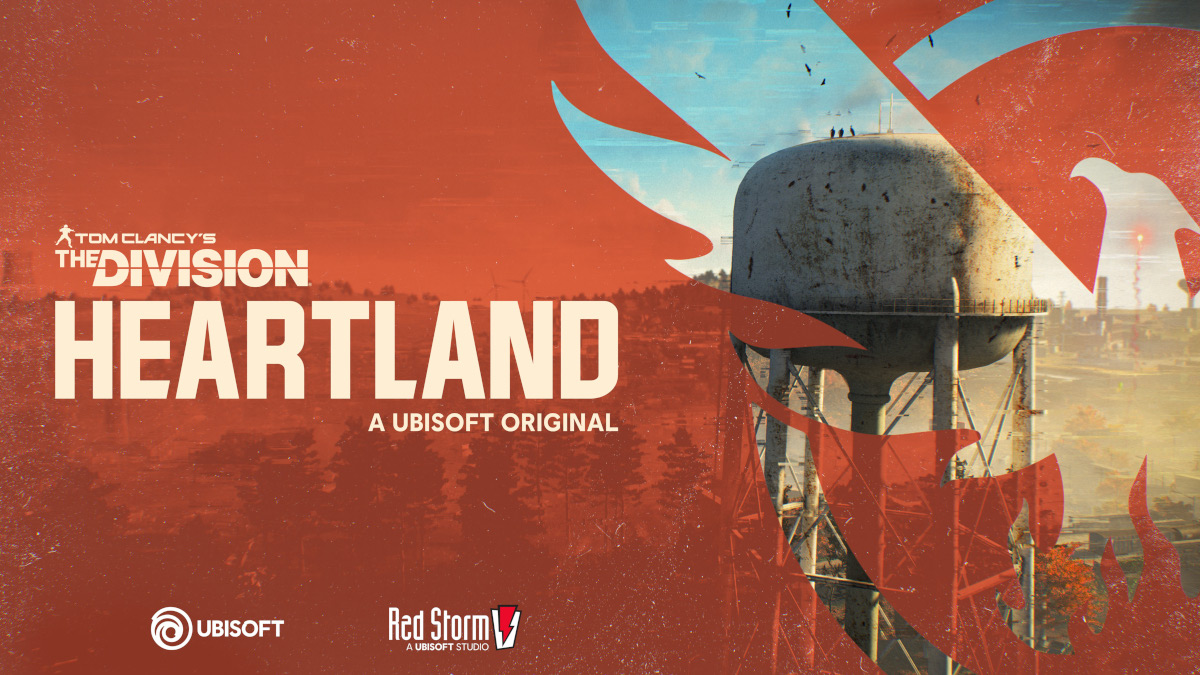 As part of this expansion of the franchise, Ubisoft unveiled today Tom Clancy’s The Division: Heartland, a brand new free-to-play game set in The Division universe. Development is being led by Red Storm Entertainment, a studio with close ties to the Tom Clancy licenses, who have also worked on The Division and The Division 2. Heartland will be a standalone experience available on PlayStation, Xbox and PC in 2021-22. Ubisoft also announced plans to take The Division franchise to mobile, bringing the universe to an even wider audience.

Finally, The Division 2 will also be receiving brand new content as part of an update coming late 2021. Ubisoft Massive, with support from Ubisoft Bucharest, is leading the development of this new content that will include an entirely new game mode and new methods for levelling agents with an emphasis on increasing build variety and viability. More details will be revealed on this new update ahead of its release.

The Division is also expanding its transmedia offering, with the previously announced film, starring Jessica Chastain and Jake Gyllenhaal, in development with Netflix, also announcing an upcoming original novel published by Aconyte. The story will be set after the events of The Division 2 and will explore how the Outbreak affects different regions of the United States as agents fight to secure supply routes. More information will be shared about The Division’s transmedia content later this year.